Members of the BNI were invited to a drinks reception and networking event at OGR Stock Denton’s new offices last week.

A speech was given by Associate Leidy Gomez, who is set to become the president of her chapter in Knightsbridge from next month.

The BNI is a professional networking organisation which now has more than 200,000 members worldwide and several thousand in London alone. 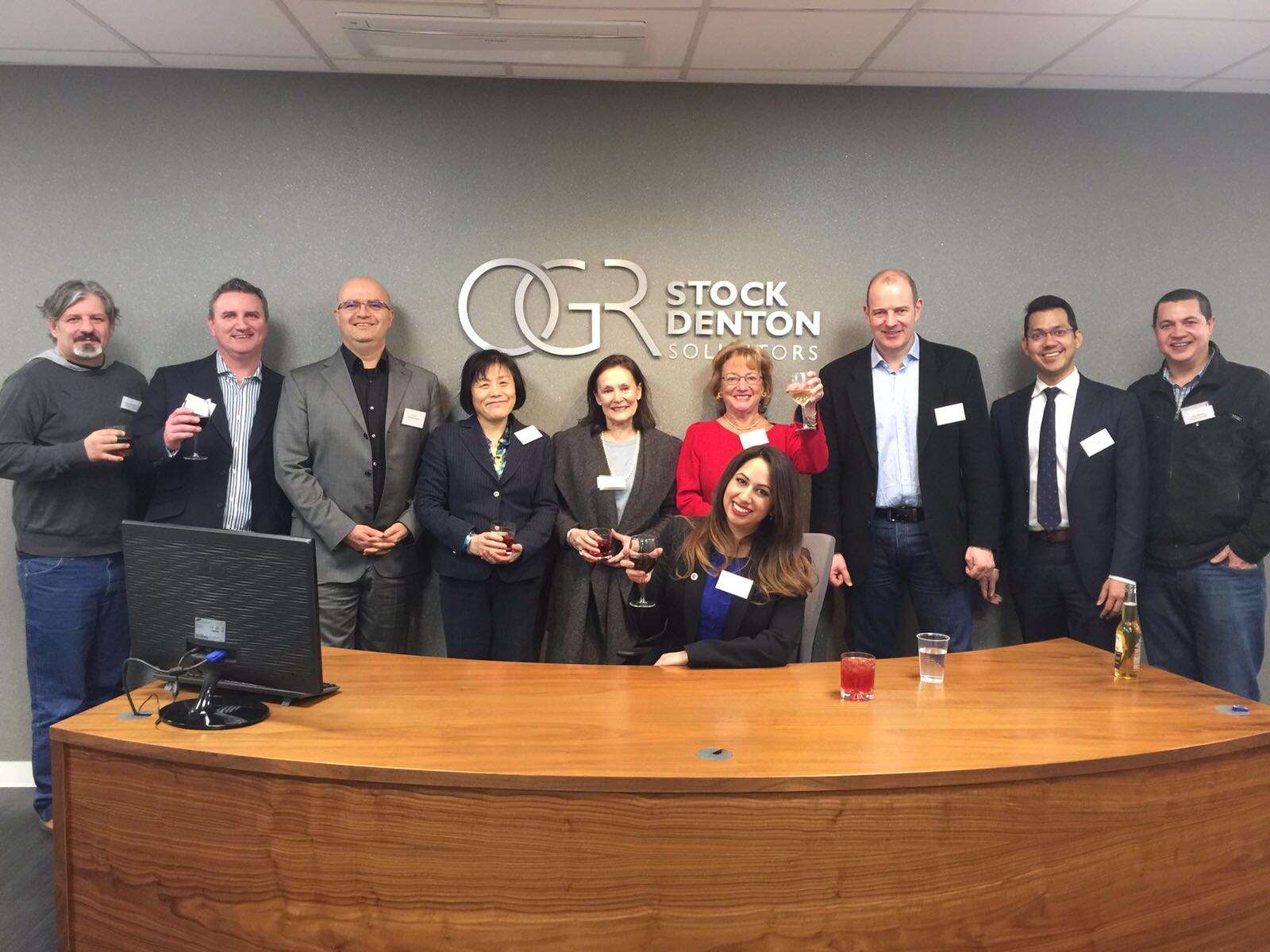