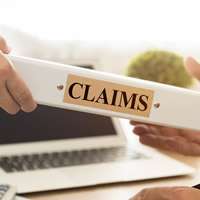 One of the banking sector’s biggest scandals has already seen millions of people claim compensation, with banks estimated to have set aside more than £40 billion.

The FCA will correspondingly launch a two-year public awareness campaign in April.

Around 45 million PPI policies – designed to cover loan repayments if the debtor fell ill or lost their job – were sold between 1990 and 2010. However, many were sold to people who didn’t need or want it, while others wouldn’t even be able to claim it if they did under the eligibility criteria.

Andrew Bailey, chief executive of the FCA said: “Putting in place a deadline and campaign will mean people who were potentially mis-sold PPI will be prompted to take action rather than put it off.

“We believe that two years is a reasonable time for consumers to decide whether they wish to make a complaint.”

Vickie Sheriff, director of campaigns at Which?, said: “It has been clear for years that the banks should be working much harder to resolve PPI claims fairly.

“The current process has been wholly inadequate and driven too many consumers to use claims management companies. Now the regulator has confirmed a deadline for the victims of this mis-selling scandal to make a claim, it must ensure that banks are doing much more to help customers get back the money they are owed.” 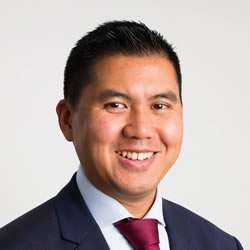