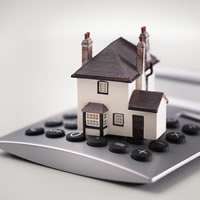 A group of landlords this week lost a legal challenge over changes to buy-to-let rules.

They had argued that a new system, set to take effect next year, was tantamount to a tax on tenants, since it would significantly increase the financial burden on buy-to-let investors.

Under the rules, buy-to-let costs will no longer be a claimable business expense.

The new system would apply to individuals whose rental properties are in their own name, with companies that own buy-to-let properties and the landlords of holiday homes unaffected.

The group had gone to the High Court in the hope of securing a judicial review, but the Judge, Mr Justice Dingemans, refused permission for the challenge to proceed.

The campaigners have a week to appeal the ruling, although it is unclear if they will do so.

Axe the Tenant Tax, a campaign group which has railed against the upcoming change in the rules, has criticised the court’s decision and argues the policy will have disastrous consequences for the housing market.

“Hard-working, responsible landlords will have their pension plans in ruins,” said a spokesman.

“This decision is ultimately disappointing not just for landlords, but for the tenants who will see their rents rise as a consequence of the changes to landlord taxation.” 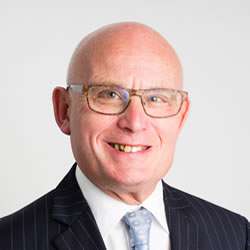