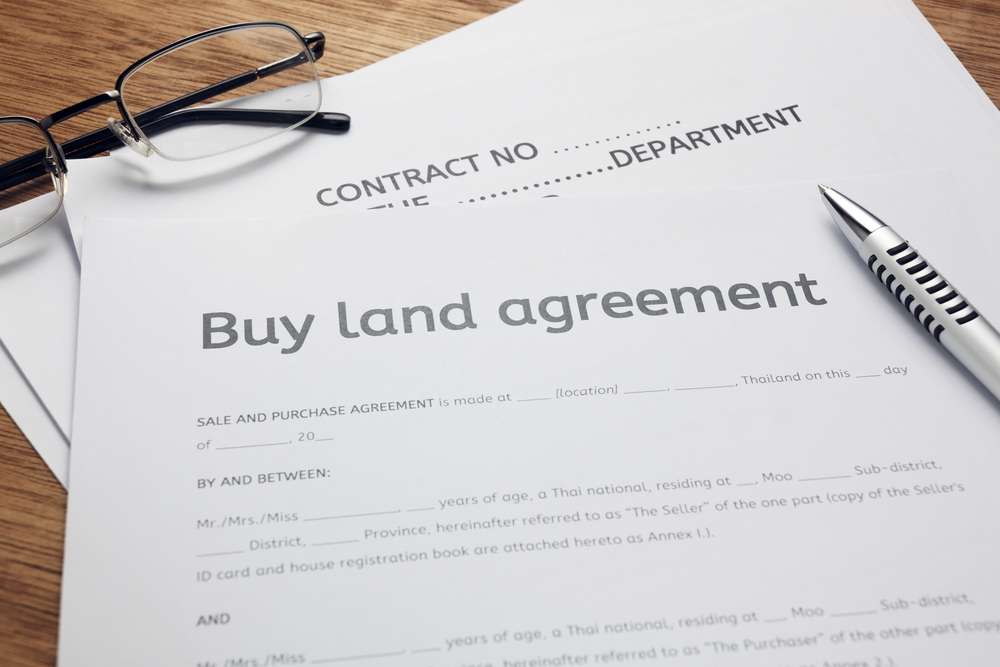 Email communications could be classed as a legally binding agreement following a landmark legal case centred on land law.

Stavros Neocleous offered to purchase a piece of land from his neighbour (Christine Rees) that is in between both of their homes in the Lake District, with the property dispute arising in 2016.

The land contained a derelict shed and was generally run down, with Mr Neocleous offering £175,000 for the plot, which stood between his jetty and a number of boathouses.

The deal was agreed before the neighbour pulled out of the agreement, with a number of emails confirming the sale. The solicitor from one side sent a reply to the other side’s lawyers that agreed to a suggestion made during the contract negotiations.

The solicitors acting for Rees emailed a reply to the lawyers acting for Neocleous in response to the suggested change to the contract. The email was sent with a standard footer, which included the lawyer’s name, name of the firm, their job title and contact details.

The judge has now ruled that the sale must proceed, with an email signature constituting a binding agreement in this case.

The ruling means that an exchange of emails in one chain with a name at the bottom is of the same legal standing as a handwritten signature, which could have a significant impact on the property sector.

This could mean that land agents could be committing to a deal through email, with the traditional exchanging process in which both parties sign the contract being impacted by this landmark ruling.

For advice on matters relating to property law, contact our expert team today.