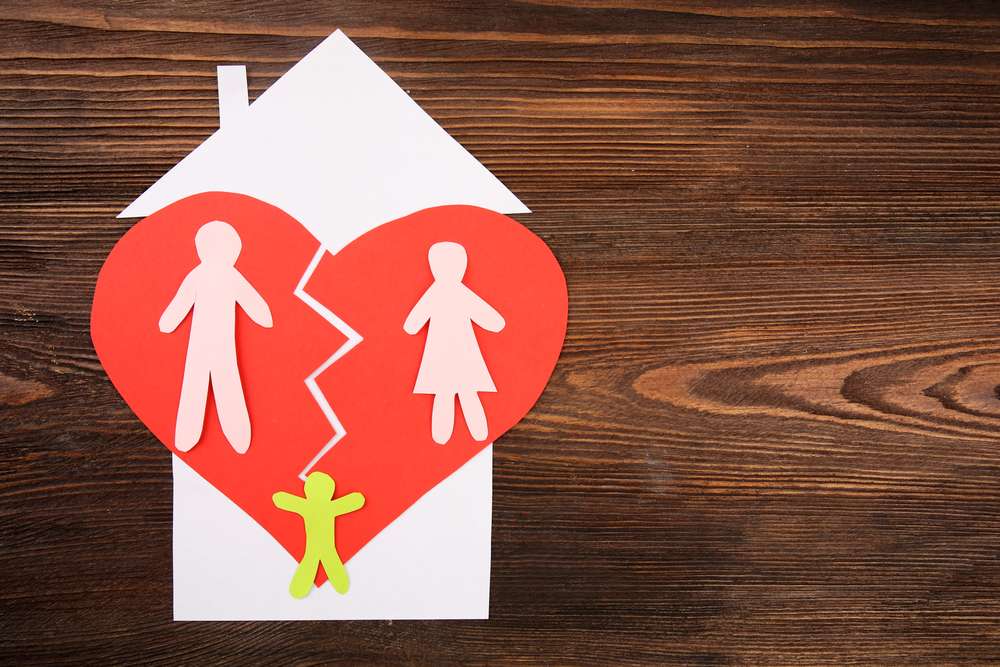 A council has been criticised for failing to keep a baby with its biological mother, court documents have revealed.

It comes after a woman “changed her mind” about giving up her baby for adoption after the child was given to a new family at just three hours old.

At the time of adoption, concerns around the biological mother’s mental health had been raised, although no official assessment before or after the birth had taken place.

Details of the case, published this week, show that social services have now been ordered by the courts to return the baby to the biological parents shortly before the child’s first birthday.

Handing down the ruling, High Court Judge Mr Justice Francis said the Welsh council – which has not been identified – was to blame for litigation proceedings, highlighting that not everything had been done to ensure that the baby could be raised by her birth family.

Commenting on the case, he said the prospective parents’ adoption application was “bound to fail” and the child should be moved back with her birth family for reintegration immediately.

“Prospective adopters, who are selected to accept a relinquished baby from hospital, should be informed they will need to be robust because of the possibility that the parents may change their minds,” he said.

Mr Justice Francis described the case as a “nightmare” for both sets of parents, levying the blame against the council for “necessitating” a trial.

None of the parties have been named.