Home » Inheritance Tax: Could the seven-year rule be reduced to five years? 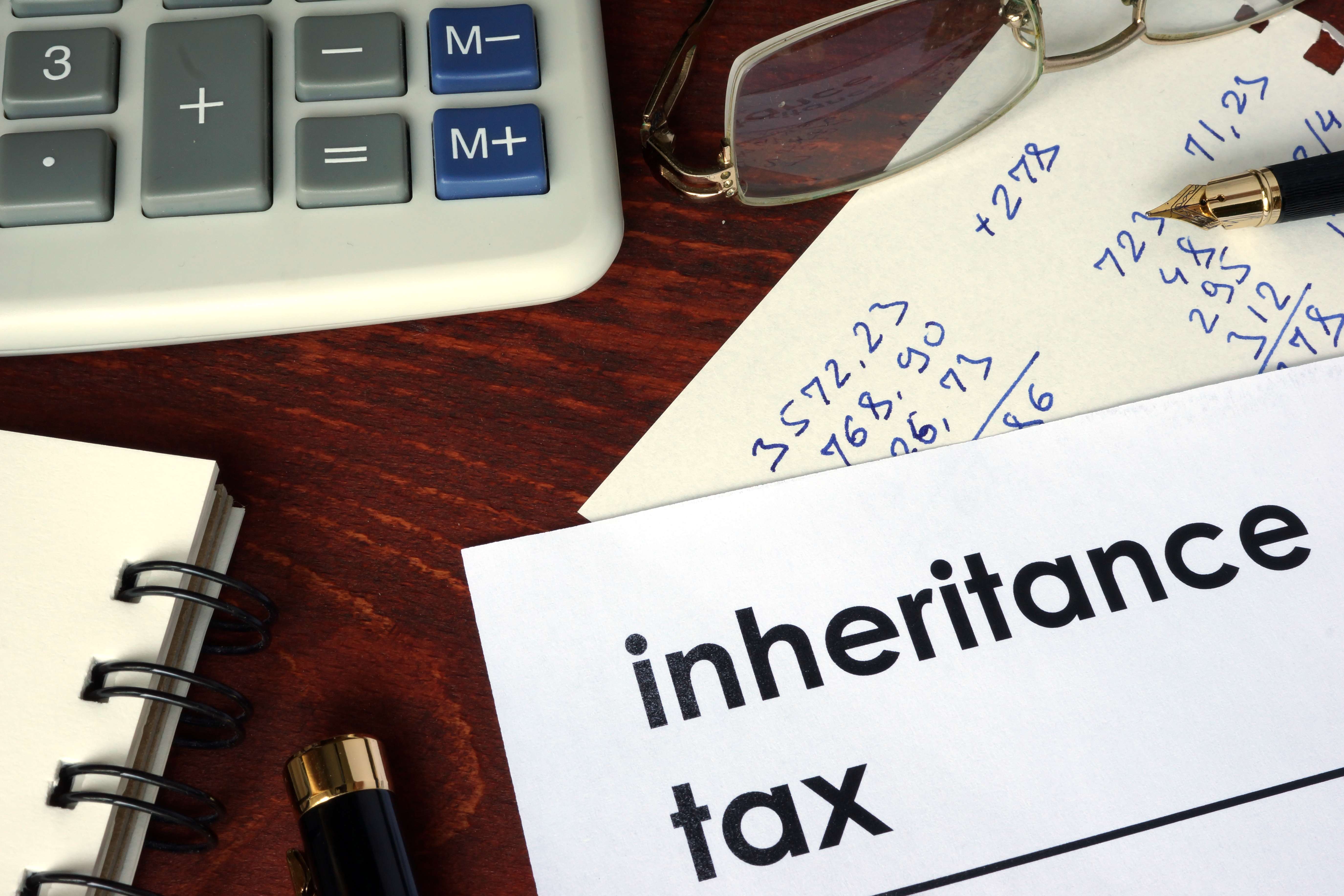 The current ‘seven-year rule’ for Inheritance Tax (IHT) could be cut to five years according to proposals outlined in a review ordered by the Chancellor of the Exchequer.

Under the current rules, if an individual dies within seven years of passing on money, possessions or property to loved ones, then IHT of up to 40 per cent must be paid on the gift.

A key proposal by the Office of Tax Simplification (OTS) has now suggested that the time limit should be changed to five years.

The official review was ordered by the Chancellor, Phillip Hammond, and proposes that the seven-year rule relating to gift-giving should change to five years, which would result in gifts that were made more than five years ago being exempt from IHT.

In the current system, tax on gifts is charged at 40 per cent on those that were gifted in the three years before the individual dies. Gifts made between three and seven years before death are taxed on a taper relief.

Under the current regime, gifts from up to fourteen years ago can also be taken into account when calculating the IHT due. The OTS has proposed that this too should be abolished. The OTS acknowledged that executors can find it difficult to find records of gifts given by the deceased and this is particularly difficult for earlier gifts as the records may have been lost.

The report also proposed removing taper relief, though it acknowledged this would create a “cliff-edge” at the five-year point, as one day would make the difference between paying 40 per cent tax and nothing at all.

Additionally, the OTS called for the array of gift exemptions to be replaced with a single personal gift allowance, allowing an individual to give up to a fixed amount each year.

Kathryn Cearns, Chair of the Office of Tax Simplification, said: “Although only a small number of people pay inheritance tax each year, a far greater number worry about it.

“The OTS’s packages of recommendations would go some way to achieving the goal of making the tax easier to understand and simpler to comply with.”

In another key proposal, the OTS stated that the annual gift exemption and the exemption for gifts in consideration of marriage or civil partnership should be replaced with an overall personal gifts allowance.

Ultimately, the OTS can only make recommendations for the Government to consider. However, the report does carry weight and these suggestions could be implemented in future legislative changes to the IHT regime.

For more information on the proposed changes to Inheritance Tax gift rules, or on Private Client matters, speak to Sebastian Cussons-Mercado.