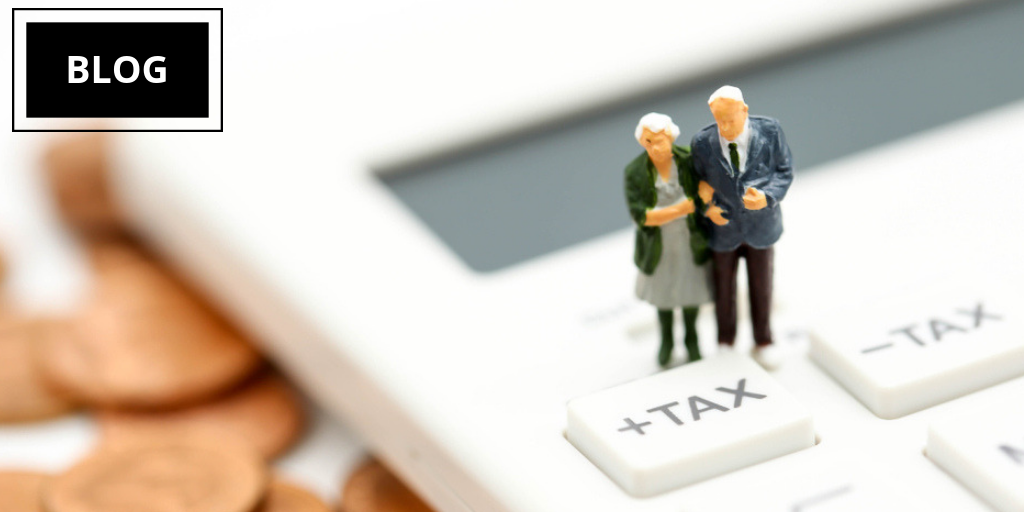 The Office of Tax Simplification (OTS) has found that the tax gap for inheritance tax is £600m a year despite a steady increase in receipts seen by HM Revenue & Customs.

Last week they released the first report on the inheritance tax system. In the report, the OTS highlighted the ‘relatively high’ tax gap compared with other taxes, which it had collated from HMRC’s latest tax gap estimates for 2016/17.

Chancellor Phillip Hammond commissioned the IHT review earlier this year after revealing he was concerned about the complexity of the system.

The tax gap works out as the difference between the amount of tax HMRC expects to be paid, in theory, and what is actually paid as a result of non-compliance, simple errors, avoidance or criminal attacks on the tax system.

The gap had emerged despite IHT receipts totalling £5.2 billion during 2017/18 and then continuing to grow for the eighth year in a row in spite of the recent introduction of a nil-rate band for family homes.

Experts believe that the gap is the main driver behind the Governments keenness to reform the current system.

In its review, the OTS stated the £5.2 billion figure would cover about one week’s cost of providing UK pensions and welfare benefits in the same year.

The review also confirmed fewer than 25,000 UK estates are liable for IHT each year, compared to an average 570,000 deaths. Last year IHT forms were completed for 275,000 estates in the 2015 to 2016 tax year, more than ten times the number of estates on which the tax was paid.