Home » The importance of having an up-to-date Will 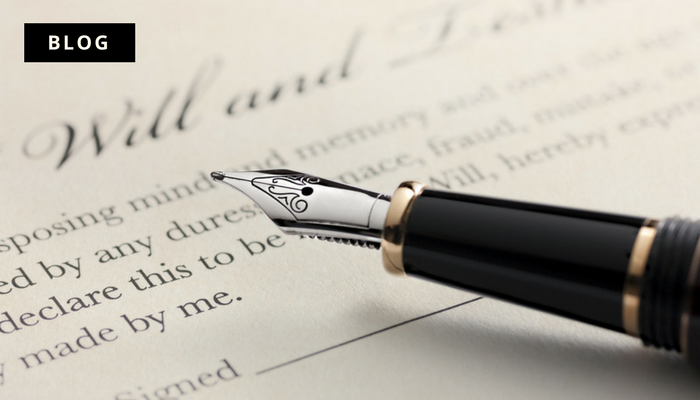 New research suggests that many Britons are failing to regularly update their Wills – meaning that missing details and mistakes are increasingly going unnoticed until it is too late.

A survey carried out by prominent charity Macmillan Cancer Support, which quizzed 2,000 people in relation to their Wills, claims to have pinpointed the top mistakes which can creep through if a person has not kept their Will up-to-date.

The survey found that many Britons appear to be ‘putting-off’ updating their Wills – which can prove to be a drastic mistake in the long run.

One in ten over-55s quizzed as part of the survey said that they wished to pass on a portion of their estate to children or grandchildren. However, that same number admitted that they had ‘not yet got around’ to updating their Will to reflect this.

Worryingly, the study also revealed that two thirds of UK adults – and 42 per cent of over-55s – do not have a valid Will in place at all.

It found that, in many cases, respondents had unknowingly invalidated their Wills by getting married and failing to produce a new Will afterwards.

This is because, under English law, Wills drawn up by an unmarried individual are automatically revoked if that individual decides to tie the knot with another later in life.

Britons are being urged to seek specialist legal advice to ensure that their Wills are always up-to-date, valid and an accurate reflection of their true wishes.

Geoff Dennis, Partner in the Private Client team at OGR Stock Denton, said: “This survey illustrates the importance not just of having a Will, but also of regularly reviewing it to ensure it is in accordance with your circumstances – which can of course change over time.”