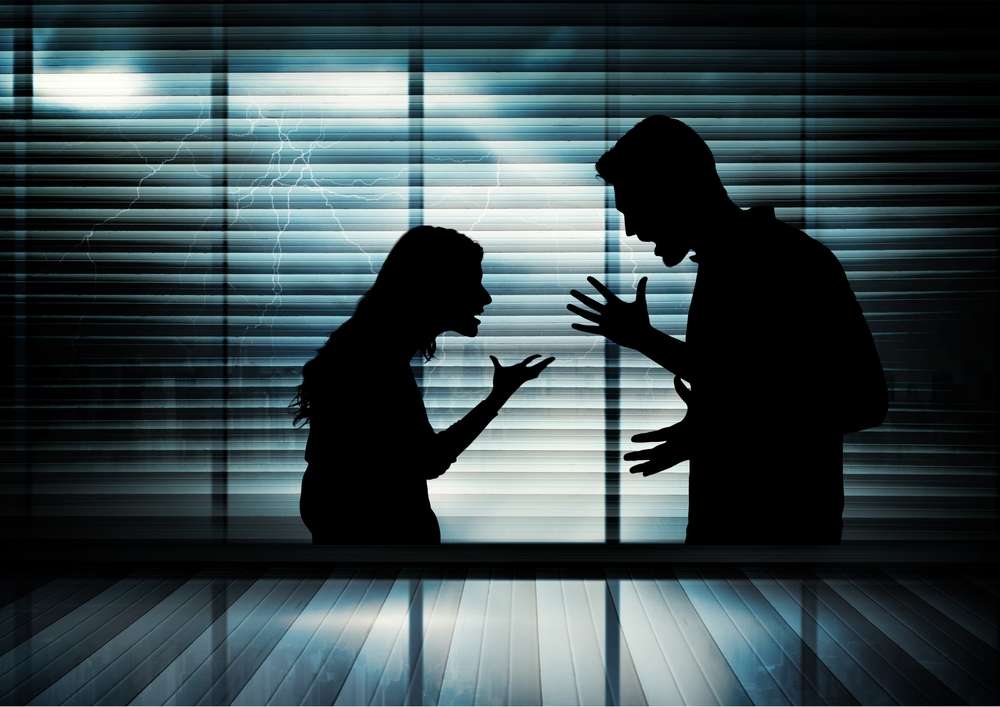 A new public awareness campaign will highlight those at risk or are currently experiencing domestic abuse, the Home Secretary has said.

As part of the campaign, members of the public will be asked to show “solidarity and support for those who may be suffering” by sharing official Government guidance or a photo of a heart on their palm.

The official guidance will direct victims to the 24 hour National Domestic Abuse Helpline number, 0808 2000 247, and the National help Line. Both services are operated by domestic abuse charity Refuge.

Alongside the campaign, £2 million in additional funding will be committed to “immediately bolster domestic abuse helplines and online support”.

Welcoming the news, Sandra Horley, chief executive of Refuge, said: “Refuge is grateful for the Government’s support at this critical time. We have worked around the clock to ensure our national helpline and frontline specialist services remain open and accessible to women experiencing domestic abuse.

The announcement comes after the Home Secretary confirmed last week that victims at risk of domestic abuse are permitted to leave the home to seek support, despite social distancing measures.

It is important to understand that whilst it is mostly women who experience domestic abuse, men can also be victims, and there is support out there for them and that the law doesn’t differ in the protection it can offer them.

Are you a victim of domestic abuse? For help, advice and support, please get in touch with our expert family law team today.