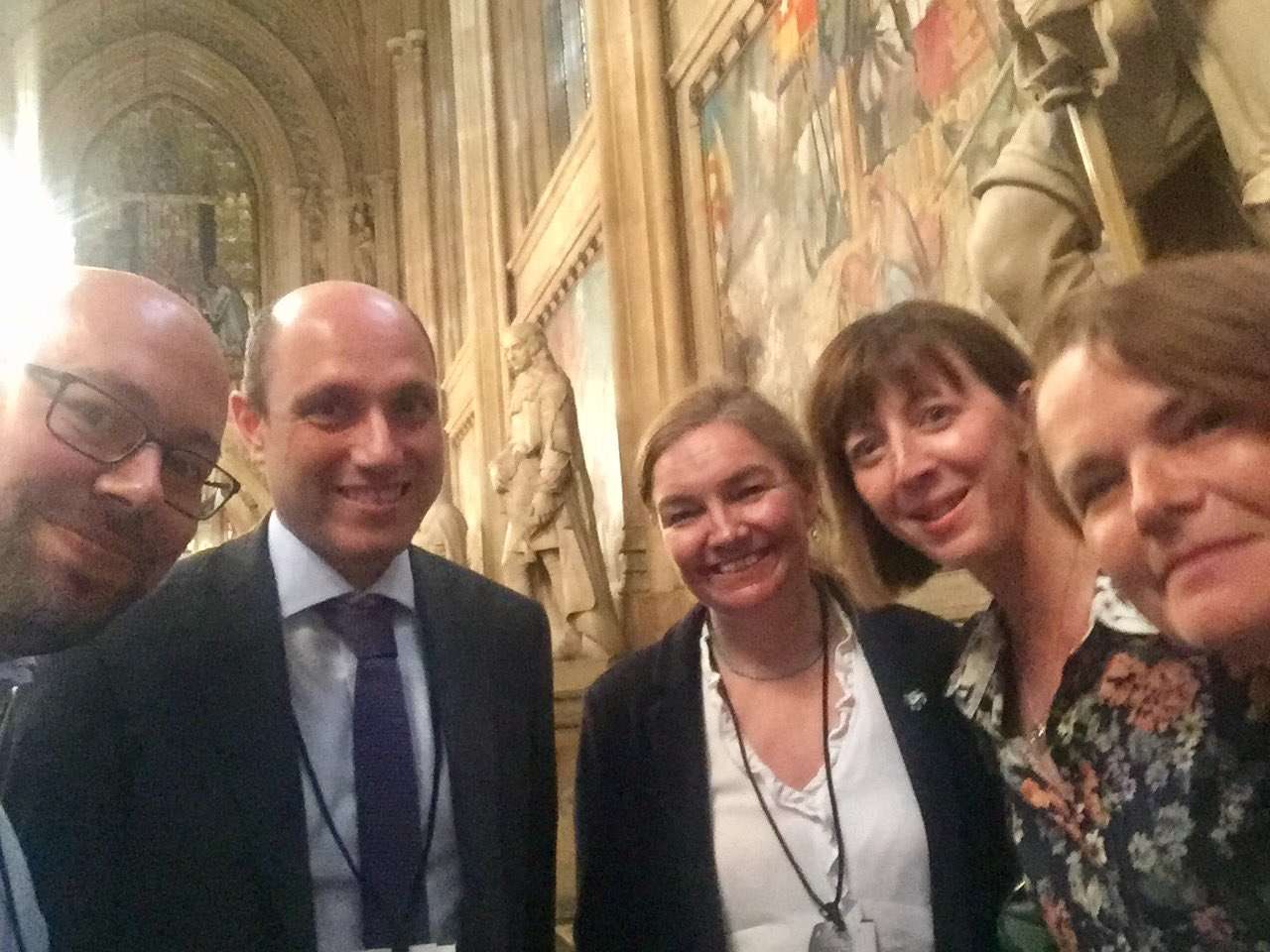 The Head of the Family department at OGR Stock Denton, Graeme Fraser, accompanied colleagues from Resolution to the House of Commons on Wednesday 25 June 2019 to see the Divorce, Dissolution and Separation Bill 2017-19 pass its Second Reading unopposed.

The Bill will remove the requirement for divorcing couples in England and Wales to provide evidence for the irretrievable breakdown of their relationship in the form of one of five reasons:

Family lawyers have long argued that this system fuels conflict in the divorce process by requiring couples to choose between apportioning blame or putting their lives on hold until two years’ separation has elapsed – something that many people cannot afford to do.

The Bill will now be considered by a cross-party group of MPs in a Public Bill Committee before Report Stage and its Third Reading takes place. Should it pass its Third Reading, it will then pass to the Lords for consideration by peers.