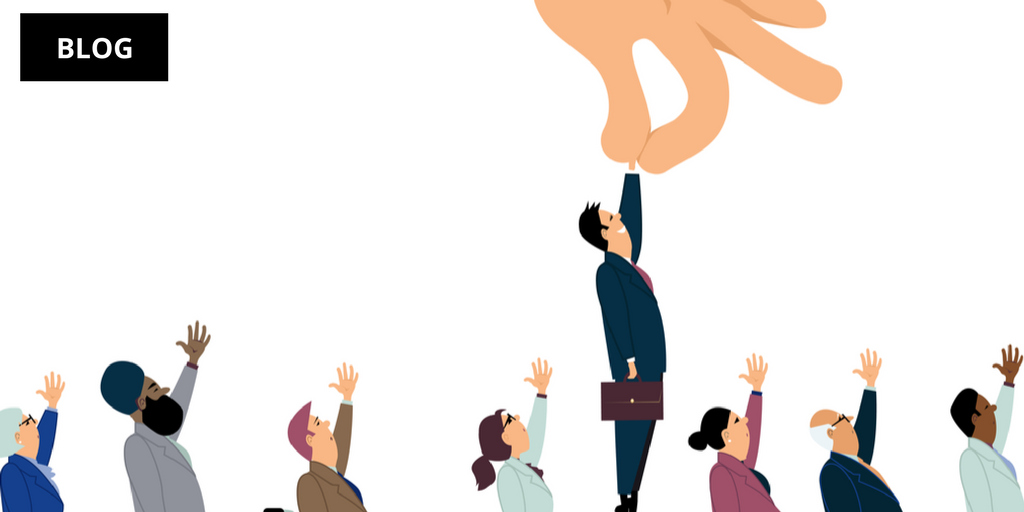 The government has been urged to tackle maternity discrimination or face further increases in pregnant women and mothers being forced out of work.

The Women and Equalities Committee (WEC) recently published a submission to the government’s ongoing consultation on pregnancy and discrimination protections.

MPs told the government that it needs to develop a detailed and ambitious plan. They also called for increased protection for casual, agency and zero-hours workers, saying that the government needed to improve health and safety practices and prevent any discriminatory redundancies.

The committee highlighted the three month limit for bringing an employment tribunal claim as one issue, which has been criticised in cases of pregnancy and maternity discrimination.

The WEC published a significant report in 2016, stating that a ‘shocking’ increase in workplace pregnancy discrimination needed urgent action. Statistics revealed in the report suggest that 54,000 women face significant discrimination and poor treatment at work each year.

However, nearly three years since the publication of that report, MPs said that there are few signs of the increased rights outlined in the report.

Maria Miller, chair of the WEC, said: “At present, the burden of enforcement rests too heavily with the individual experiencing discrimination, so there must be a new mechanism to increase compliance by employers if women’s lives are to be improved.”

Hayley Trovato, Senior Associate and Mediator at OGR Stock Denton, said: “As well as the Women and Equalities Committee publishing its report, the area of Pregnancy and Maternity discrimination was also considered in The Taylor Review into employment status, published in 2017. This made recommendations that the Government review the legislation on pregnancy and maternity protection.”

“The Government has said it will work with ACAS and the EHRC to clarify the guidance on maternity and pregnancy rights at work. It will also consult separately on extending the time limit for discrimination and harassment claims from three to six months. So changes in this area are being discussed, however, how close we are to there being any real progress being made in this area is far from clear.”