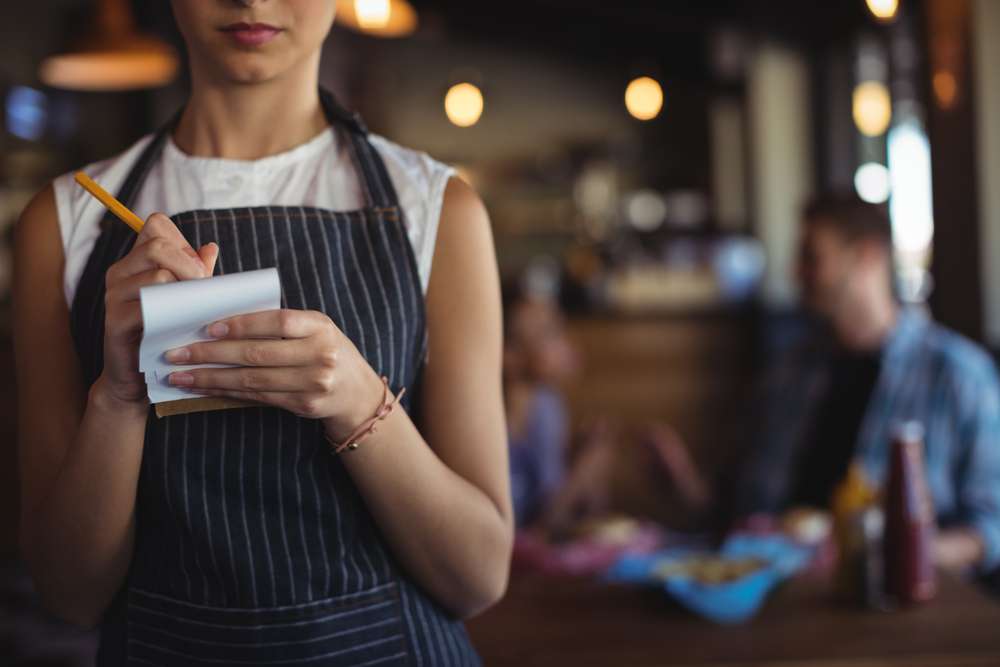 The UK Government has announced plans requiring employers to pass on all tips to staff in full, which will benefit more than one million people.

It was announced on Monday that the legislation will come into effect through a new bill, with a requirement for employers to distribute tips “on a fair and transparent basis”.

A statutory code of practice will define the principles of the fair and transparent distribution, with research finding that a minority of employers are retaining their worker’s tips.

Evidence from 2016 indicated that two-thirds of employers in the hospitality sector were making deductions from staff tips, with more than three-quarters of tips being made via card.

If the bill is voted on and passed it will apply to England, Scotland and Wales, with trade unions supporting the legislation.

A public consultation by the Government in 2016 indicated that more than two-thirds of people believe that tips belong to staff and that employers should not be involved in the process.

Dave Turnbull, Officer for Hospitality at Unite, said: “Whether the government’s promise of a fair tips bill amounts to the Michelin-starred changes that hospitality staff have been waiting years for, or is yet another dish served cold, is open to question.

“As ever the devil will be in the detail. Unite will be scrutinising the bill to ensure it represents the actions needed to stop greedy bosses pocketing people’s hard-earned tips.”

For advice on matters relating to employment law, contact our expert team today.