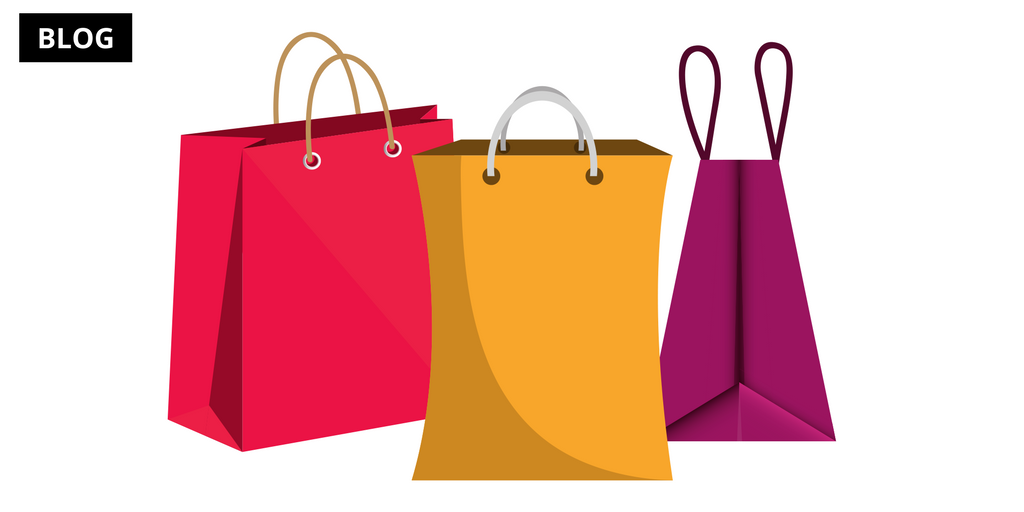 The Government has announced a new register for retail landlords in the UK.

The introduction of the register aims to support the high street retail sector, with the scheme being piloted in local authorities.

Potential tenants would be able to check who owns empty buildings, speeding up the rental process and filling empty retail units much quicker.

The current ownership system is fragmented, with nine separate categories of ownership based in the UK and overseas. This can make it difficult to find out exactly who the landlords are.

Some experts have warned that getting landlords to co-operate on long-term regeneration in town centres.

If the scheme successful, the Government intends on rolling out the scheme nationwide. This is a part of a series of attempts to attract businesses to the high street, in which the Government has offered relief on business rates.

It has been a tough start to 2019 for the retail industry, with Thomas Cook experiencing financial difficulty and brands such as Debenhams and Select entering Company Voluntary Agreements (CVA’s).

Research has found that there is currently a patchwork of ownership on British High Streets, which experts say is deterring investment in town centres.

James Child, Head of Retail and Industrial Research at the Estates Gazette, said: “Ownership is really coming to fore in terms of the debate around the High Street.

“If we need to refurbish a particular area for example, if there’s a lot of vacancies, then we need to know who’s exactly behind the façade of each shop or regeneration can be very difficult.”