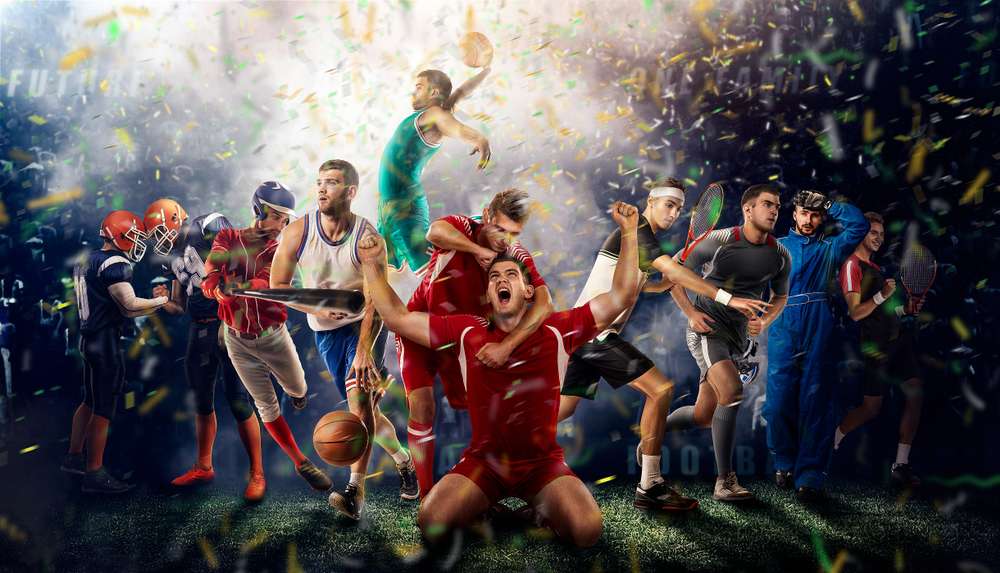 Global sports sponsorships are expected to exceed £35 billion in 2019, a new report has revealed.

However, rights-holders are “significantly under-exploiting” their sponsorship business, potentially missing out on £14 billion in unrealised revenue in 2019.

According to the report, deals are set to grow by around four per cent this year, with collective sports rights holders’ sponsorships assets worth £49 billion globally. This is despite recent restrictions around gambling advertisements, which represent around 12 per cent of all sports sponsorship spend in the UK alone.

Commenting on the figures, Two Circles CEO Gareth Balch said: “Most rights-holders continue to package and sell sponsorship just as they did 20 years ago – offering brand exposure through linear broadcast coverage as the main benefit for brands.”

He added: “Globally we’re spending more time-consuming entertainment on digital platforms; we consistently see a disparity between what brands need to reach an audience effectively and quantifiably, and what digital assets rights-holders are able to offer in their sponsorship packages.”

This is leading to rights-holders under-exploiting their sponsorship businesses by £12 billion a year on average since 2014, according to the report.

Mr Balch continued: “Rights-holders are adapting to this new world and we predict a sports sponsorship correction: by embracing the power of data and digital to create sponsorship assets that better satisfy the objectives of brands, rights-holders will realise the true value of their sponsorship businesses. This will drive greater spend from brands in all sectors, not just the ‘traditional’ sectors for sport such as financial services, automotive, airlines and gambling.”

The report follows a number of recent multi-million-pound brand deals, including Arsenal Football Club’s £300 million with Adidas, as well as Barcelona’s £100 million a year deal with Nike.