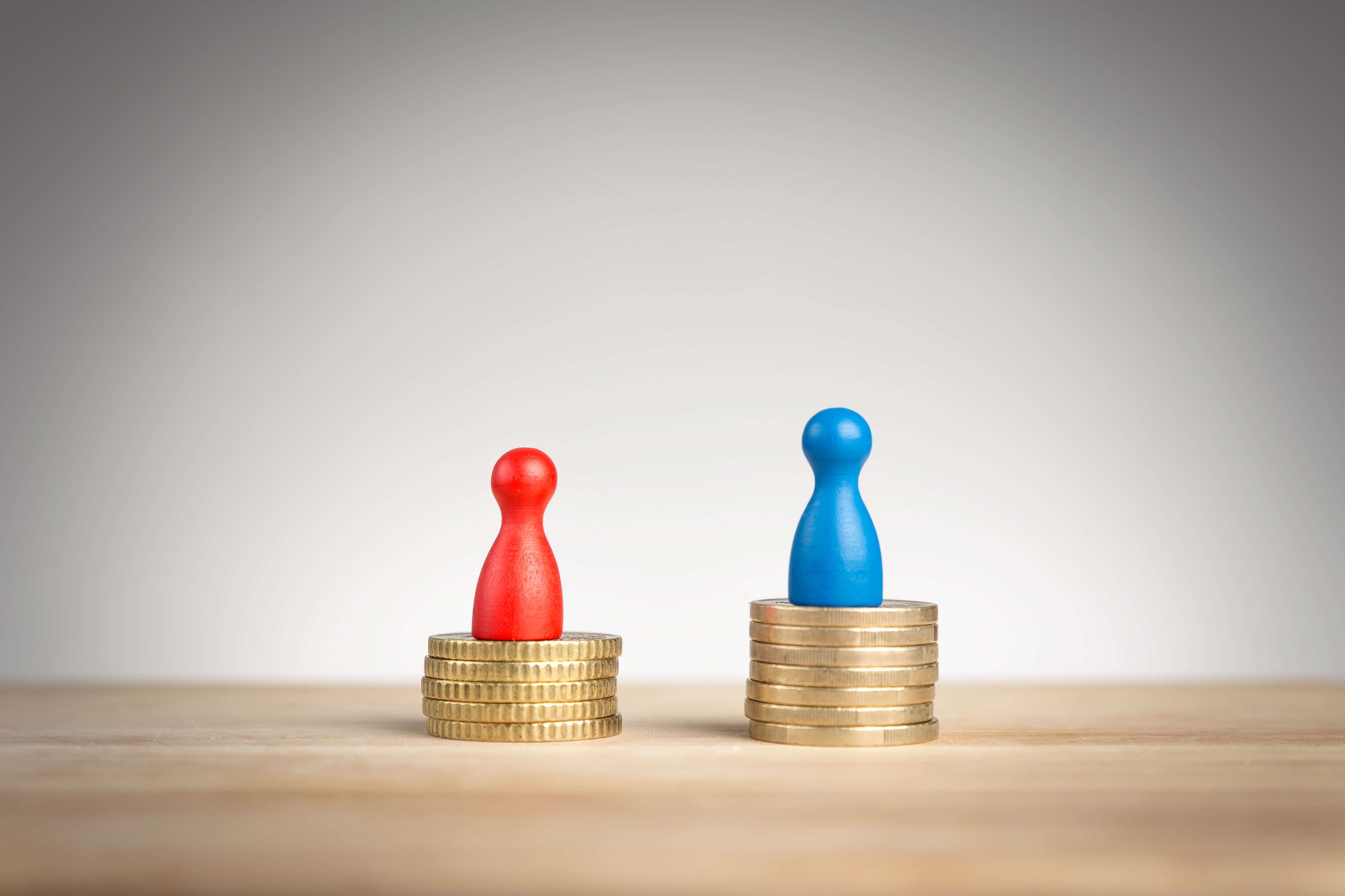 A former Royal Bank of Scotland (RBS) employee has won an equal pay case against the company, with Britain’s largest trade union, Unite, warning that they could be open to more claims.

The female employee worked for RBS for seven years between 2010 and 2017 and won a case that was backed by Unite’s legal services.

She was awarded £150,000 in the equal pay dispute, as Unite said that more claims could be on the horizon.

A statement by Unite, said: “Unite will be reviewing the implications of this case and won’t hesitate to support further equal pay claims.”

Financial firms have reduced pay disparity by around 0.5 per cent over the past year, which has been criticised as a lack of progress in what is the sector with the worst pay gap in the UK.

Over one-third of financial services companies have seen an increase in the gender pay gap according to data from the 89 largest businesses.

A statement from RBS, said: “We take a fair and inclusive approach to setting pay and career progression and do not pay our colleagues differently for doing the same job because of their gender.

“We don’t think we got things right in certain areas and therefore have agreed a settlement to resolve the matter.”

However, the bank did not agree that any discrepancy in pay was based on the gender of the employee.

Hayley Trovato, Senior Associate in Employment at OGR Stock Denton, said: “The Equality Act 2010 ( Gender Pay Gap Information ) Regulations 2017 made gender pay gap reporting compulsory, with the first reports having to be made under the legislation by 4 April 2018. Since then the gender pay disparities have come under increased scrutiny.

“However despite this, there has still been very little progress in narrowing the gender pay gap and, as this case demonstrates, it is often in major financial institutions where this progress is the most lacking.

“The Gender Pay Gap Regulations do not contain any enforcement provisions, although the EHRC can use its existing powers of enforcement, however, it may be that cases such as this will act as a warning to the worst offenders, that if things don’t change then they will be open to more claims.”