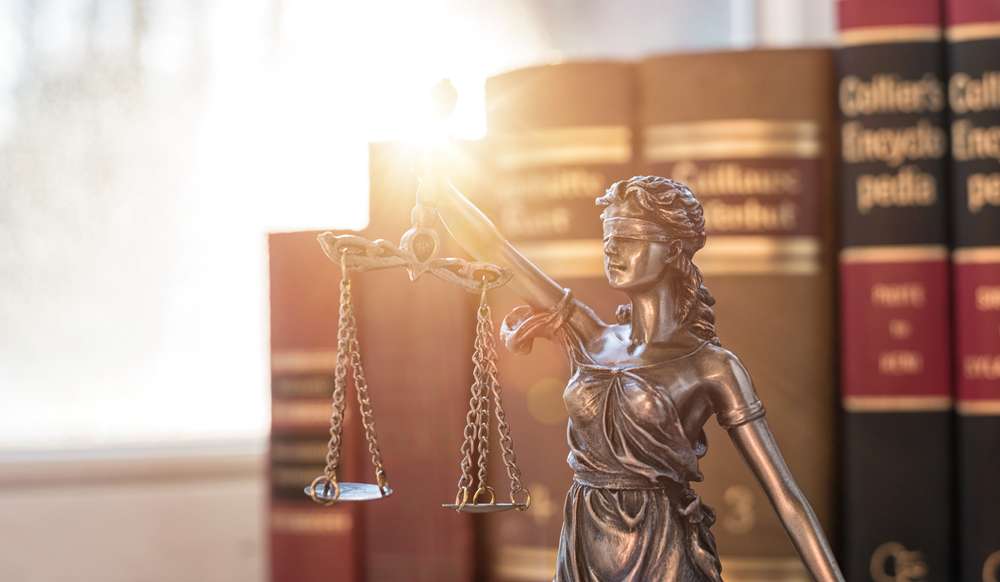 A heating engineer who won a claim against Pimlico Plumbers at the Supreme Court, establishing he was a worker and not self-employed, has lost his tribunal claim for £74,000 in holiday pay.

The Croydon employment tribunal ruled this week that Gary Smith had not filed his claim for backdated holiday pay quickly enough. Under tribunal regulations, he should have made his claim for missed pay within three months of each holiday period, dating back to 2005.

An employment tribunal in Croydon ruled on Wednesday that Gary Smith, from Kent, who worked at the firm for six years until 2011, had not filed his holiday pay claim quickly enough.

Charlie Mullins, Pimlico Chief Executive, said: “While the Supreme Court deemed him to be a ‘worker’ and entitled to associated rights, the tables have been turned and common sense prevailed in the actual Employment Tribunal and Mr Smith has been told that he wasn’t entitled to a penny.

“This decision is a vindication of everything that Pimlico Plumbers stands for. It also sends a message to those who have taken advantage of this case to peddle their poisonous bile about my company, and that they are in truth just a bunch of small-minded haters.

“I think that I have a case to sue for damages since there are some serious and obvious issues of reputational harm at stake here, which I am eager to pursue. After the tribunal’s decision I have asked my lawyers to go after costs from Mr Smith, which will be donated to charity.”

The lack of the holiday pay claims is a huge setback for gig economy workers after a lengthy cases, partly funded by the Equality and Human Rights Commission, which was held as setting a substantial precedent for a series of long-drawn-out legal battles over employment status.

Many delivery drivers and couriers are classed by companies they work for as self-employed autonomous contractors without workers’ rights to the legal minimum wage or holiday pay.