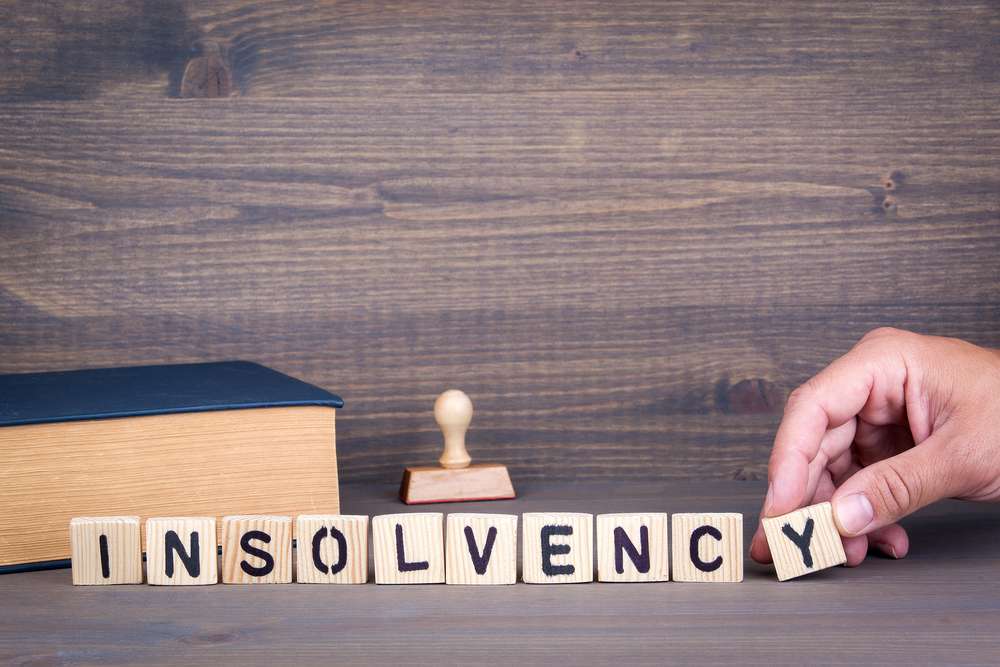 For the very first time, a disqualified director has been ordered to repay creditors more than £500,000, after a landmark insolvency case.

According to reports, the former director ran a wine broker, whose clients were seeking to acquire stocks of valuable wines for investment purposes.

However, the company entered into creditors’ voluntary liquidation (CVL) in June 2017, owing more than £1.6 million to creditors. Investigations uncovered that between November 2015 and October 2016, the former director authorised company funds worth £559,484 to be transferred to a second company of which he was also a sole director and shareholder.

The case comes after the introduction of the Small Business, Enterprise and Employment Act 2015, which enables the Insolvency Service to pursue directors for misconduct occurring after the date companies enter into insolvency proceedings.

Under the new legislation, the former director was ordered to pay back £559,484 to creditors – the first time such an order has been made. The director also received the maximum possible 15-year directorship disqualification order for his actions.

Commenting on the investigation, David Brooks, Chief Investigator for the Insolvency Service, said the disqualified director “abused his clients and creditors, denying them of hundreds of thousands of pounds”.

Brooks went onto say: “In passing down the compensation order, the judge noted that clients were hit particularly hard as they thought they would benefit from their investments, which ultimately came to nothing. This case illustrates that compensation orders can be a valuable tool for the Secretary of State in seeking recompense for creditors to supplement the recovery actions available to office-holders who have been unable to take recovery action within the insolvency regime.”