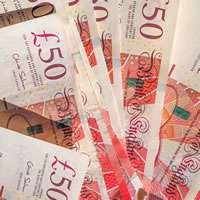 A UK borehole drilling company and site owner have been ordered to collectively pay more than £214,000 over health and safety failings which led to an employee sustaining “life-changing injuries”.

Norwich-based TW Page and Son and North Walsham-based LF Papworth were sentenced on Monday 24 October at Norwich Crown Court, following an extensive investigation by the Health and Safety Executive (HSE), which “revealed that there was not a safe system of work at the site.”

A Court heard that a Mr Jon Howes suffered a “life-changing” electric shock at LF Papworth’s site in April 2014.

The incident occurred after the drilling rig Mr Howes was working on collided with an underground power line carrying 11,000 volts of electricity.

A Court was told that Mr Howes narrowly escaped death after the shock ‘threw him to the ground’ and onlookers quickly ‘dragged him to safety’.

HSE representatives argued that both firms had failed to put in place adequate measures to prevent such accidents occurring. They added that the duo had fallen far short of meeting ‘recognised standards in the industry’.

Pleading guilty to all charges, site owners LF Papworth were ordered to pay fines of £134,000 and costs of almost £6,500.

Construction company TW Page and Son were handed a fine of £80,400 and also ordered to pay costs of around £6,500.

Both companies told a Court that they had taken remedial action since the incident.

Matthew Gowen, of LF Papworth, said: “The company obviously accepts that there were things that could have been done by them that weren’t.” 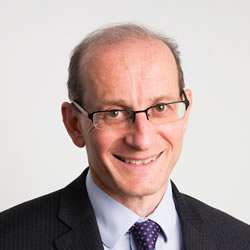