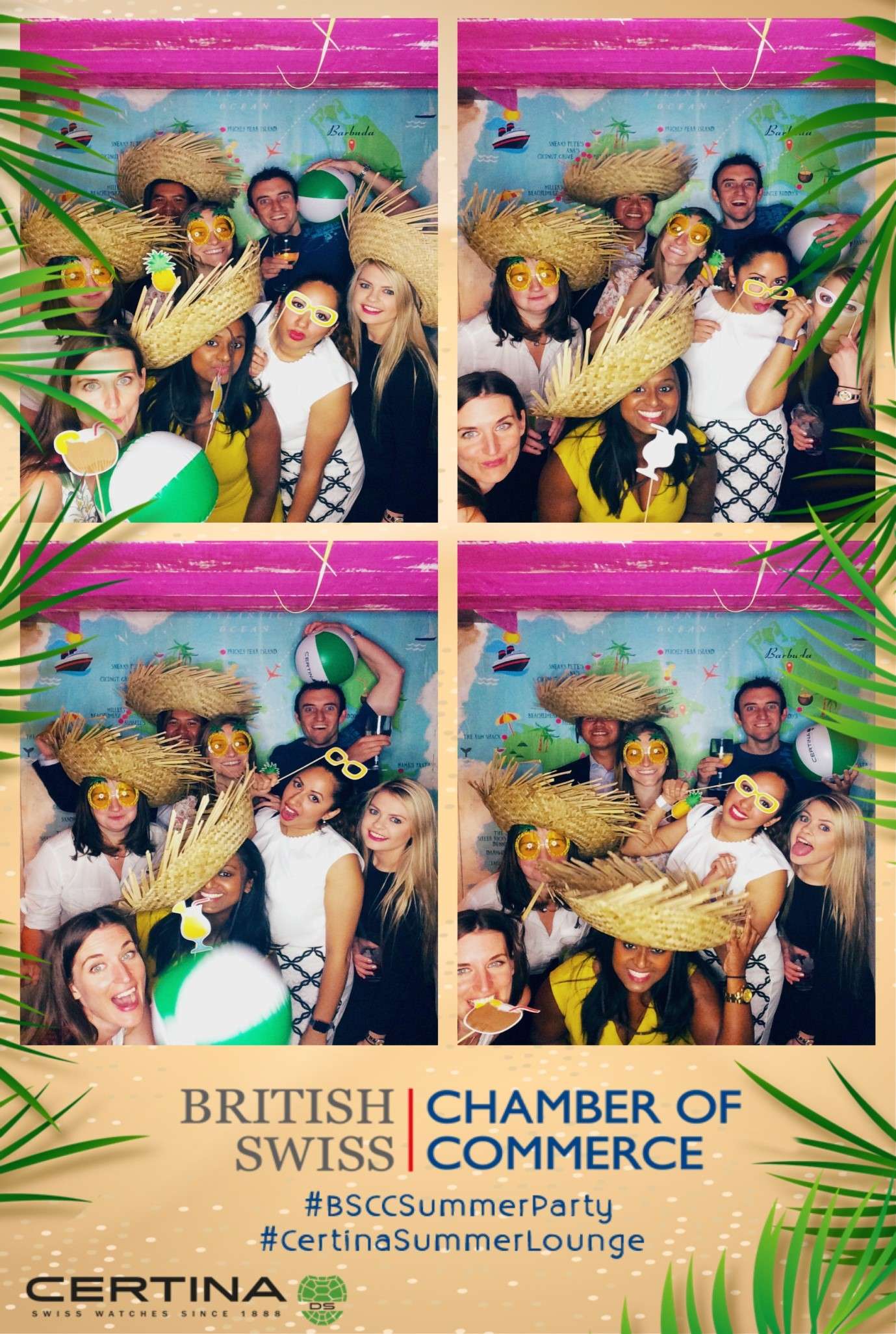 Lawyers from one of North London’s leading law firms basked in the sunshine yesterday at a beach party organised by the British Swiss Chamber of Commerce’s Young Professionals Group.

Members of the OGR Stock Denton LLP team attended the event at the Antigua & Barbuda Beach Shack in Archer Street, Soho to celebrate the first successful year of the Young Professionals Group, which is co-chaired by Isabelle Fatton, an associate with the German speaking desk of the firm.

The event was an opportunity for young professionals to network and also featured a presentation on the group’s ambitious plans for the coming year, as well as an opportunity to win a Certina Chronograph watch.

Isabelle Fatton said: “I was delighted with the success of the event, which marked the first year of the Young Professionals Group. There was a great atmosphere with live singers, a photo booth, gruyere en masse and delicious cocktails. It was also wonderful to be able to welcome so many of my colleagues from OGR Stock Denton LLP. The Young Professionals Group is a great way for people to network and I know that those who attended the event found it an enjoyable and useful experience.” 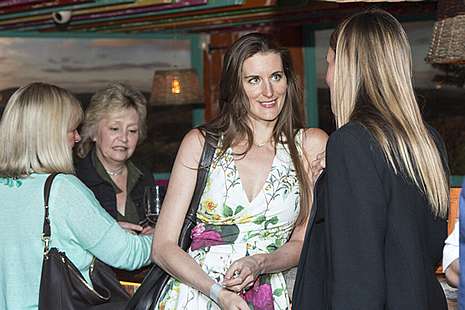 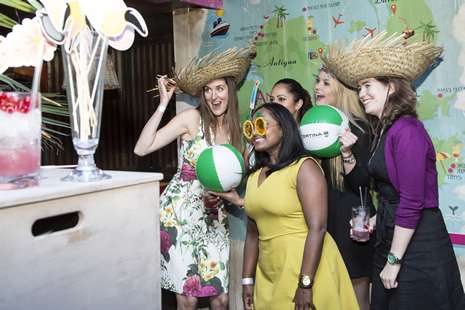 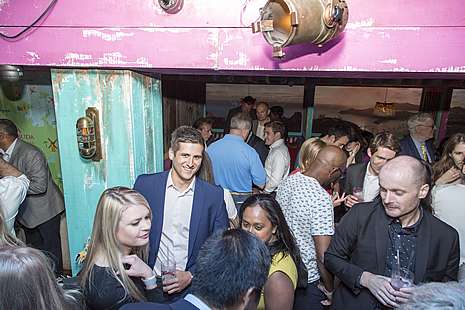 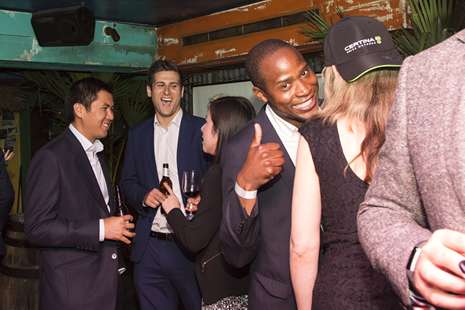