Home » Employment Tribunal: Capita employee was unfairly dismissed after their role was made full-time 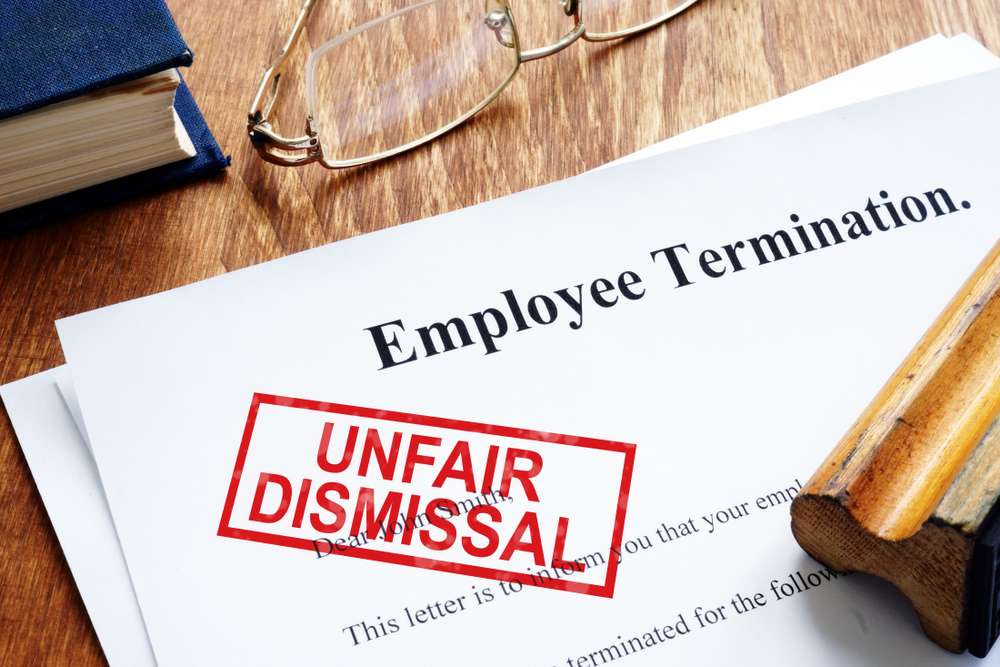 An employment tribunal has ruled that a former Capita employee was unfairly dismissed after they were made redundant following a restructuring that meant they were unable to continue working in a part-time role.

The Sheffield employment tribunal also found in favour of the employee, Mrs McBride, in an indirect sex discrimination claim.

Mrs McBride returned to work following maternity leave and a career break and requested flexible working hours to help manage the health of her children.

Her employer refused the request because the role required her to be in the office from Monday to Friday, but she was informed that a job share that would allow her to work from Wednesday to Friday would be possible.

Mr Lovell, McBride’s Manager, informed the tribunal that he had concerns over the job share before it began, believing there would be issues with accountability and the efficiency of product delivery.

McBride was then given separate projects to the other employee, effectively diluting the job share and dissolving any shared responsibility.

McBride and the other employee she job-shared with were informed that they were at risk of redundancy, before she challenged her manager on the decision, stating that she felt the agreement had not been properly tested to arrive at this conclusion.

Following a series of meetings and appeals, McBride was put on notice of redundancy with her contract being terminated in September 2018. The colleague that she job-shared with was also made redundant.

Judge Robert Little said: “We do not consider that any such fine-tuning of the way in which the role was conducted makes it work of a different kind. Accordingly we find that there was no redundancy situation in law with the result that that could not be a fair reason for dismissing the claimant.”