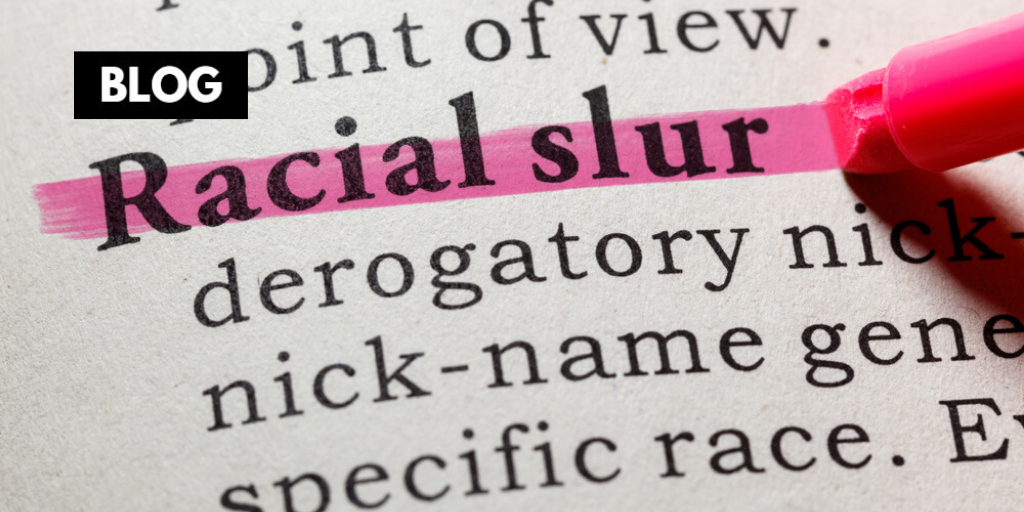 A man has lost his job at a branch of Domino’s following the use of a ‘racial slur’ on a pizza box given to a colleague.

The worker, Sam Hemingway, had informed his colleague, Nathaniel Ramsey, he was entitled to a free pizza during his lunch break, and he subsequently placed an order for one.

Mr Hemingway was a supervisor of Mr Ramsey, who worked as a delivery driver for the company. The court was told that Ramsay discovered that underneath the box a racial slur was written in blue ink.

In addition to the racial slur, the name ‘Toby’ had also been written on the box, which Ramsay believed referred to a character from the television programme ‘Roots’.

Experts have stated that whether the racial remarks were considered banter or not, that discrimination is unacceptable and this case emphasises the importance of preventing bullying and harassment.

In addition, recent research from Glassdoor has indicated that two-thirds of jobseekers consider diversity in the workplace a key factor when considering employment opportunities, while more than half of workers believe that their employer could do more to increase diversity.