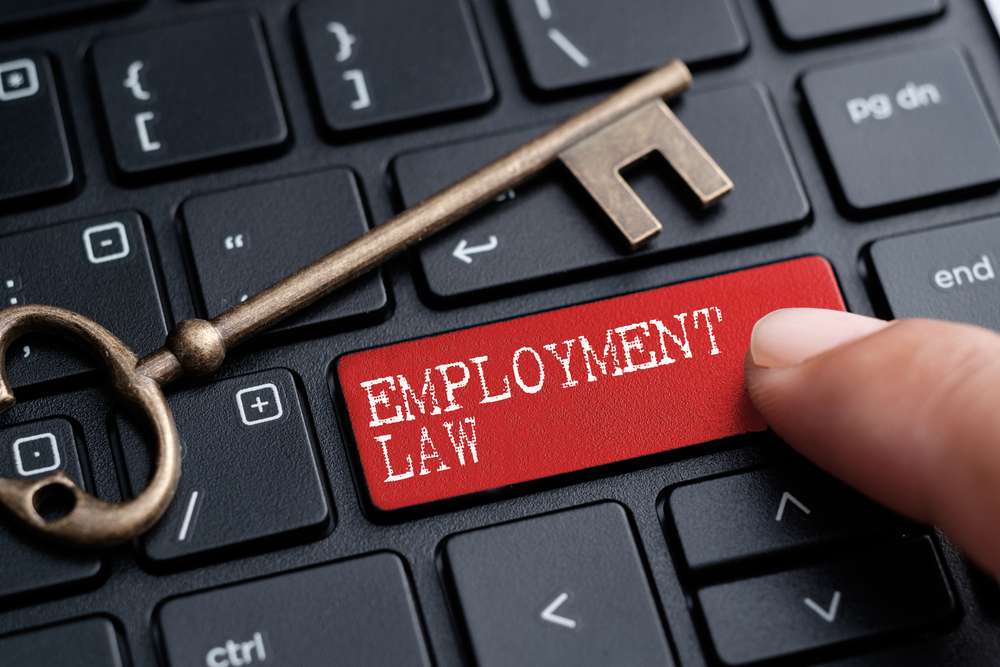 The Employment Appeal Tribunal (EAT) has found that covert recording is not always misconduct, clarifying the rules following a judgement in Phoenix House V Stockman.

The EAT stated that it was good practice for an employee to reveal their plans to record a meeting, with the consensus being that if the individual who is making the recording does not make them aware, then it is usually considered to be misconduct.

However, there is an exception in the “most pressing of circumstances”, such as an employee attempting to protect themselves against misrepresentation.

In the case, an unfair dismissal claim was brought by Ms Stockman, who worked for the alcohol and drug addiction charity Phoenix House.

The finance department in which she worked was subject to restructuring, which meant that her role was redundant. She subsequently applied for another role in the department and was successful.

She believed that she was being treated differently by the Director of Finance, Mr Lambis, and covertly recorded a meeting with the Director of Resources at a later date.

She claimed that she had not been provided with a safe place of worked and had been unlawfully harassed by Mr Lambis.

Following a hearing, Stockman said that she wished to return to work after she had been placed on authorised leave until the hearing. However, the Chair of the meeting believed that her relationship with Lambis was irretrievable and dismissed her with immediate effect.

An employment tribunal found that Stockman had been unfairly dismissed because she had not been given sufficient notice of the hearing and was not given any understanding of the case against her.

Judge David Richardson, Employment Appeal Tribunal, said: “The purpose of the recording will be relevant, and in our experience, the purpose may vary widely from the highly manipulative employee seeking to entrap the employer to the confused and vulnerable employee seeking to keep a record or guard against misrepresentation.

“It is in our experience still relatively rare for covert recording to appear on a list of instances of gross misconduct in a disciplinary procedure, but this may soon change.”