Home » Employers given 30 days to confess to furlough fraud 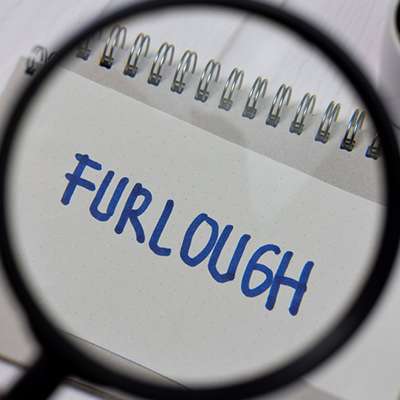 Employers will be given 30 days to ‘confess’ to furlough abuses, with legislation being fast-tracked to allow HM Revenue & Customs (HMRC) to reclaim any furlough grant that is overpaid to employers, or that is not spent on wages as intended.

More than 2000 employers have already been accused of furlough fraud by whistle-blowers, with HMRC expected to follow up targeted investigations with random compliance checks.

The draft legislation mentions ‘deliberately’ making an incorrect claim or ‘deliberately’ not using the money to pay furloughed employee costs, which should give some reassurance to any businesses that may have inadvertently submitted a claim incorrectly.

The recent update to the Coronavirus Job Retention Scheme (CJRS) also stated that the claims portal will allow employers to declare mistakes made in previous claims, and offset the over-claim against their next claim.

Guidance to the CJRS has been updated by the Government regularly, but it has always been made clear that if employers are using the scheme, then the furloughed employee must not do any work for them, which remains the case until the new Flexible Furlough rules are introduced on 1 July.

If an employer has asked an employee to carry out any work, then they will need to prove that whatever they asked them to do was neither;

HMRC may find it difficult to determine the employers who have submitted inaccurate claims accidentally, through negligence or a misjudgement.

This is why it is important that all employers that have used the CJRS now review the claims that they have made to ensure that they have submitted the correct claims for each individual.