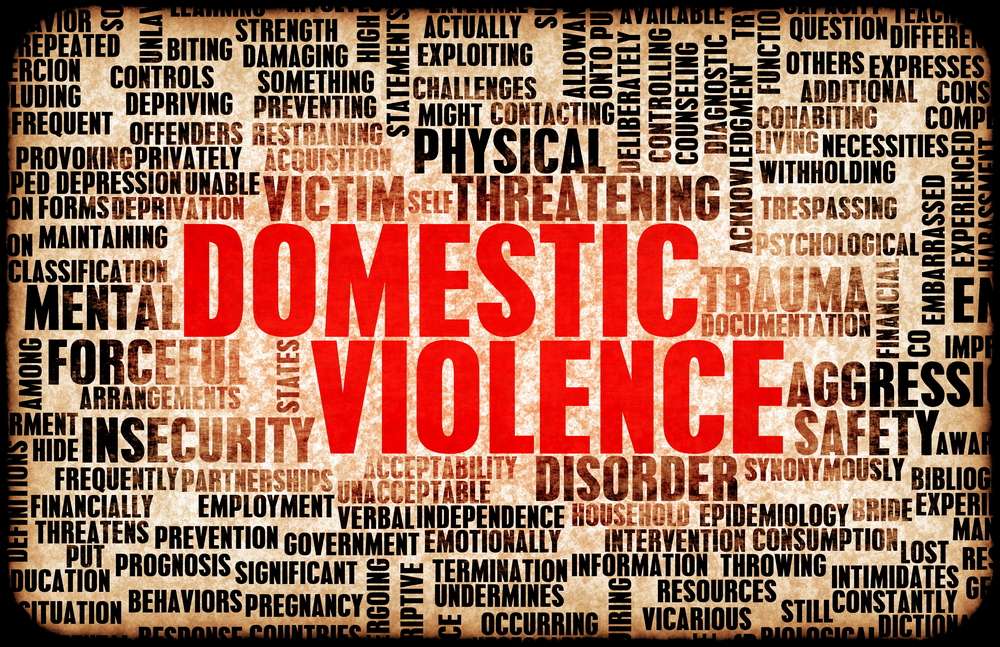 More than one in 20 people in England and Wales experienced domestic abuse in the last year, a major new study has revealed.

The finding forms part of new research published by the Office for National Statistics (ONS).

This represents an increase of some 24 per cent compared to the previous year.

Coercive control cases, meanwhile, nearly doubled in the same period with enforcement and awareness around non-physical abuse rising. The ONS suggests that such increases were “common for new offences and the rise could be attributed to improvements in recognising incidents of coercive control by the police and using the new law accordingly”.

Despite a significant rise in reported crimes, however, referrals of cases from the police to the Crown Prosecution Service (CPS) fell to 11 per cent, meaning just one in 10 victims had an opportunity to seek justice.

The charging rate also fell slightly, from 76 to 74 per cent.

“The data shows domestic abuse is persistently high. The fall in cases being referred to the CPS is very troubling – especially when we know how difficult it is to come forward. Women need to know when they come forward that these cases are dealt with effectively,” said Sarika Seshadri, of Women’s Aid.

“Domestic abuse is such a devastating crime, the women who experience it lose everything: their home, their freedom, their dignity and ultimately their lives. We do have a word of caution because the stats do not capture the gendered nature of domestic abuse. The gender breakdown doesn’t capture the context in which incidents took place or the impact it had on someone. It also doesn’t show whether incidents happen more than once or their severity.”