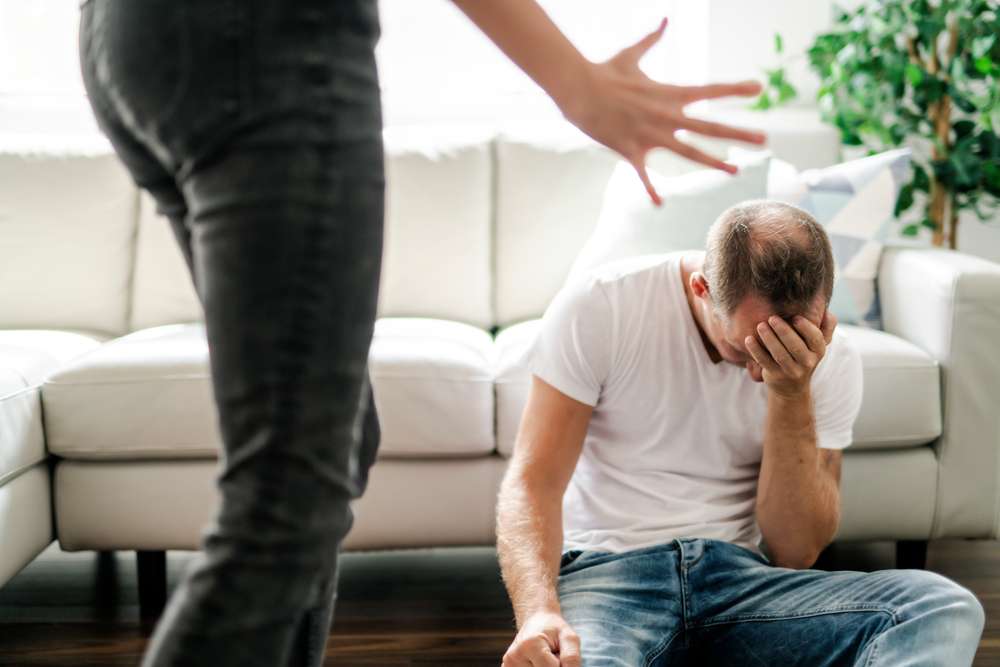 Perpetrators of domestic abuse will no longer be able to cross-examine victims in family proceedings where there is evidence of abuse, it has been revealed.

The enhanced measure builds on planned legislation included in the draft Domestic Abuse Bill, which was reintroduced to Parliament this week.

The new Bill, which is said to “go even further to support victims and punish perpetrators”, will also require local authorities in England to provide safe accommodation for victims and their children.

Commenting on the enhanced legislation, Adina Claire, acting co-chief executive of Women’s Aid Federation of England, said the new rules could be “life-saving”.

“We are pleased the government has listened to our calls for a wider ban on cross-examination to protect all survivors who face this traumatising practice, but there remains a long way to go before the family courts are truly safe,” she said.

The bill, delayed by the prorogation of Parliament last year, includes several other measures designed to protect victims of abuse.

These include amending the legal definition of domestic abuse to specifically include economic and “tech abuse” and manipulative non-physical abuse for the first time. According to one recent study, 72 per cent of domestic abuse victims have been targeted and controlled through the use of technology.

For help and advice, please get in touch with our expert family law team.