MCE Insurance was one of the UK’s largest insurers of motorcyclists. It went into administration last year leaving 105,000 customers in need of new cover. Cover for its remaining motorbike and scooter insurance customers ended on January 31.

Stephen Silverman, head of the Personal Injury department at OGR Stock Denton, said: “Legal services will often be an afterthought for people taking out new insurance policies. Insurers who bolt-on legal cover will invariably insist their panel solicitors are instructed should legal assistance be required.

“Quite often claimants will end up with a solicitor in another town, their case being dealt with at a junior level with no opportunity to meet the solicitor in person. There is a definite advantage of seeing a solicitor face-to-face as it is likely they will be able to identify issues and claims that may not be evident from a simple phone call.”

Last year Mr Silverman represented a motorcyclist who suffered life-changing injuries including a fractured knee and wrist when his vehicle slipped on a defective manhole cover and recovered £66,000 damages for the rider plus interest and costs after the case was heard at Central London County Court.

The case recognised the obligation of the highway authority, Transport for London (TfL), to maintain all aspects of a highway, including manhole covers. In the case, TfL failed to identify that the manhole cover was worn and polished and presented a reasonably foreseeable and real danger to road users.

Mr Recorder Stephen Jourdan QC complimented counsel on the “clarity and cogency” with which the case was presented.

Mr Silverman remarked: “Only an experienced litigator can confidently bring such cases to court.”

MCE customers with ongoing claims will be referred to the Financial Services Compensation Scheme. If taking out new insurance including Legal Expenses cover customers are advised to ensure that the insurer will permit them to choose a solicitor of their choice, should they require representation. It may be best, in any event, to instruct a specialist solicitor on a No Win No Fee basis rather than to rely on Legal Expense insurance where the cover may be inadequate, or the services provided by an out of town firm.

Should you need further advice or wish to talk to a specialist advisor then please get in touch. You can email us or phone us on 020 8349 0321. 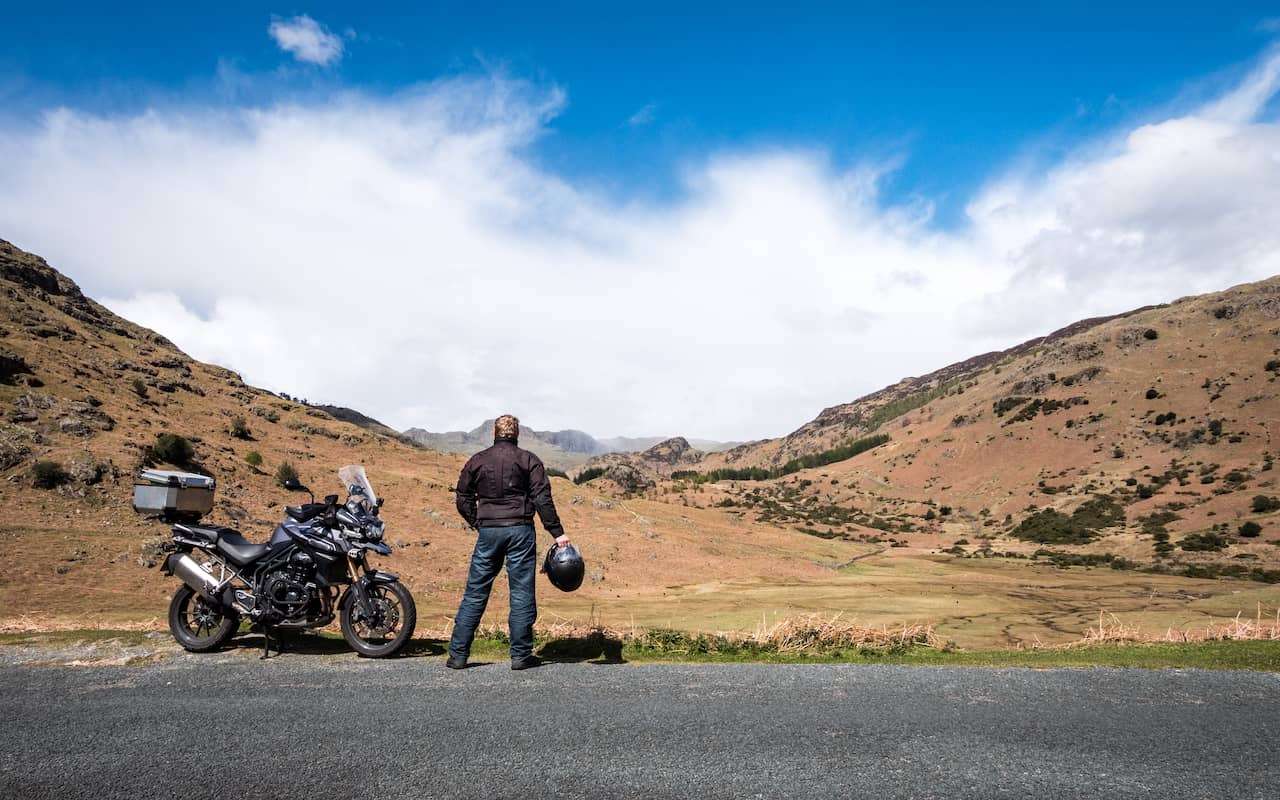