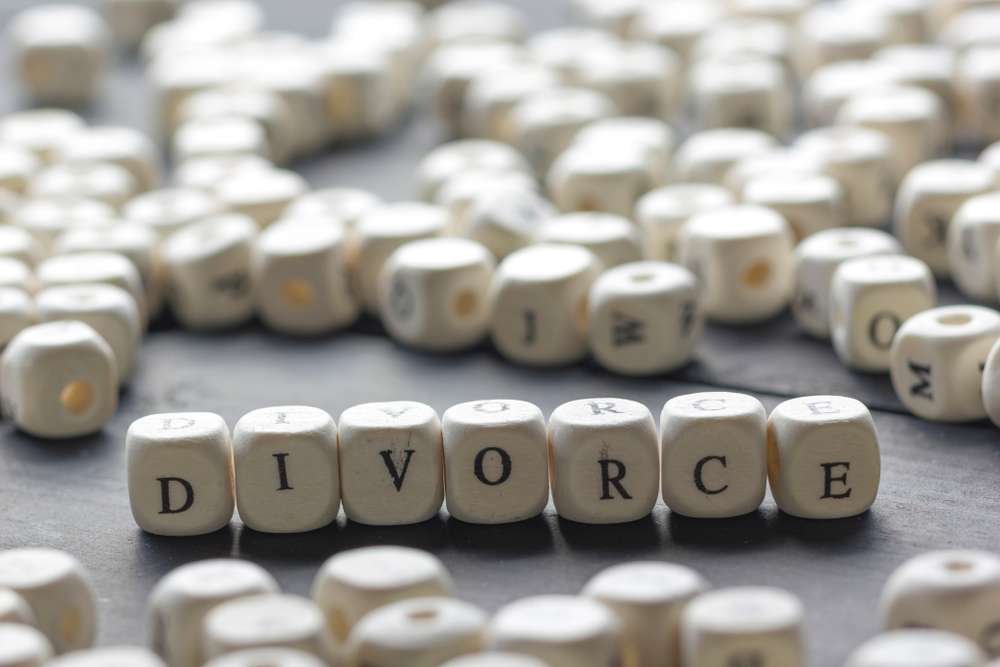 The divorce rate among opposite-sex couples has fallen to its lowest level since 1971, a major new study has revealed.

However, the figures fail to tell the whole story with a significant number of separations held up by administrative “backlogs”.

The findings form part of the latest marriage statistics published by the Office for National Statistics (ONS).

According to the report, there were 90,871 divorces in 2018 – a decrease of 10.6 per cent compared to the previous year and the lowest on record for almost four decades.

The statistic is misleading, however, with divorce petitions actually rising eight per cent over the same period.

Commenting on the figures, the ONS said the 2018 backlog of work resulted in a “five-week increase” to the average time taken from the date of the petition to decree absolute in 2018, to 54.3 weeks.

The figures also reveal that over the same period, same-sex divorces increased from 338 in 2017 to 428 in 2018, with three-quarters of those initiated by same-sex female couples.

Graeme Fraser, Head of Family Law and Partner at North London firm OGR Stock Denton LLP commented as follows: “The administrative backlog is part of the story but the rise in the number of unmarried couples who choose to cohabit and not to marry or be civil partnered is also relevant. The demographics don’t lie.”

For help and advice, please get in touch with our expert family law team.