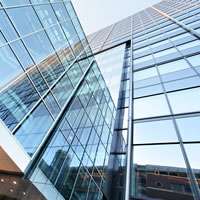 Demand for UK commercial property is on the rise and the market has recovered from a ‘post-Referendum slump’ in activity, according to the Royal Institution of Chartered Surveyors (RICS).

The RICS has said that net occupier demand increased by +12 between late September and early October – up from just zero in July.

According to their quarterly market report, July saw several major property funds halt investors from withdrawing their investments – a move dubbed the ‘most visible casualty’ of the Brexit vote by Reuters.

However, a “rebound for demand” for commercial property from both British firms seeking additional space and foreign investors sweeping in to take advantage of the reduced value of sterling suggests that the market is beginning to prove resilient, according to RICS Chief Economist, Simon Rubinsohn.

“Overseas buyers look to capitalise on the opportunity to buy prime assets, given the significant discount provided by the weak pound,” the RICS has said.

This sentiment was echoed by a separate study carried out by Savills estate agents, which suggests that overseas investors accounted for 78 per cent of all commercial property purchased in London over the course of July, August and September.

Savills suggested that a weaker economic outlook could see commercial property prices dip over the next two years – but market analysts have argued that, while this may shake market confidence, a price reduction would also attract increased investment.

Analysts added that prices were only likely to fall by ‘up to ten per cent’.

Ben Menahem, Associate in OGR Stock Denton’s property team, said: “Undoubtedly the market halted over the summer after the Brexit vote, yet our firm were keen to maintain investor relations and pro-actively provide interim advice on any potential transactions. This has subsequently led to our international Hungarian clients securing new commercial premises in North London earlier this month”. 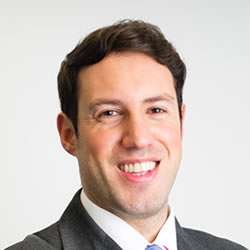