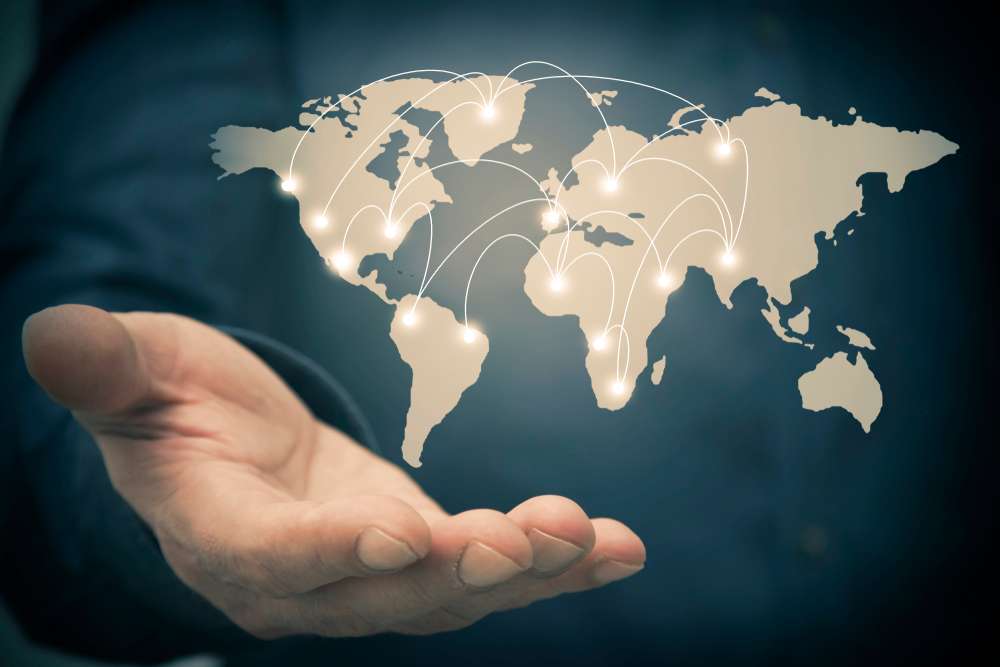 The fastest growing export markets for the UK are in the emerging economies of Taiwan, India and Nigeria, new research has revealed.

The figures, published by HSBC and the Department for International Trade (DiT), also show that 70 per cent of future world growth will be from emerging economies.

This is compared to the overall UK export growth rate of 2.7 per cent.

The news comes shortly after the publication of an analysis by the United Nations Conference on Trade and Development (UNCTAD), showing that by 2020, Asian economies will be “larger than the rest of the world combined”.

Likewise, separate research, published by bank Standard Chartered, estimates that Asia’s share of global GDP will reach 35 per cent by 2030 – the equivalent of the shared European economic area and the US combined.

Commenting on the figures, Secretary of State for International Trade, Liam Fox, said the finding reflects the need for British businesses to advertise their goods and services beyond the EU.

“Today’s figures show the rapidly growing demand for British produce in some of the world’s fastest growing markets”, he said.

“By 2030, Asia will represent 66 per cent of the global middle-class and 59 per cent of consumption, highlighting the need for British businesses to be reaching out to these markets now.

“With this in mind we need to start thinking about markets which will dominate the centre of the world stage in years to come and to make sure we are operating there with success.”

Mr Fox added: “I encourage businesses across the UK to be encouraged by today’s figures, as my international economic department stands ready to help connect businesses to emerging markets across the world.”