The trustees of a man’s will have been told they cannot put a time limit on his daughter’s right to bring a claim against them unless they provided all the facts that determined how the estate should be divided.

The case involved two siblings in a dispute over the will of their late father.

The deceased owned an estate worth around £3.5 million with the most valuable asset being a farm.

He died in 2018. The trustees of his will were his land agents while the beneficiaries were his son and daughter.

What did the will say?

The will instructed payments to be made to the son to reflect moral and financial obligations owed to him, and then for the residuary estate to be divided 60% to the son and 40% to the daughter.

The son believed he was owed four payments totalling around £950,000 before the division of the estate.

The daughter felt that amount was too high, and so did the trustees, who appointed £600,965 to the son.

The trustees sold the farm and made some interim distributions to the son and daughter.

The daughter complained about the sums claimed by the son and the costs and expenses of the trustees. In December 2020 she sent the trustees a letter of claim stating that she did not accept what they had done.

However, she did not issue a claim.

The trustees were reluctant to finish distributing the estate while the threat of a challenge to their actions existed. In August 2021, they asked the court to allow them to finish distribution without being at risk of any later challenge, by making a “put up or shut up order” that would impose a time limit on the daughter’s entitlement to bring a claim.

The daughter claimed the trustees were effectively asking for the court’s blessing for their proposed distribution, which meant that they should provide all the relevant facts and documents that had led to their decisions on how much they intended to pay out to her and her brother.

The trustees said they were not required to disclose their reasons for exercising power or discretion in a particular way.

The High Court disagreed and refused to make an order imposing a time limit on the daughter’s intimated breach of trust claim. It held that full disclosure was the price the trustees would have to pay for the protection they sought.

Ian Pearl, partner at OGR Stock Denton has this to say:

“Trustees are often advised not to disclose their reasoning or rationale for taking a certain decision so as to avoid the risk of the basis of the decision being called into question.

“This case could result in trustees feeling obliged to disclose their reasoning and then having it examined under close scrutiny.

“As always, the facts are case sensitive but this case will promote some serious discussion.”

Please contact us if you would like more information about the issues raised in this article or any aspect of wills and probate. 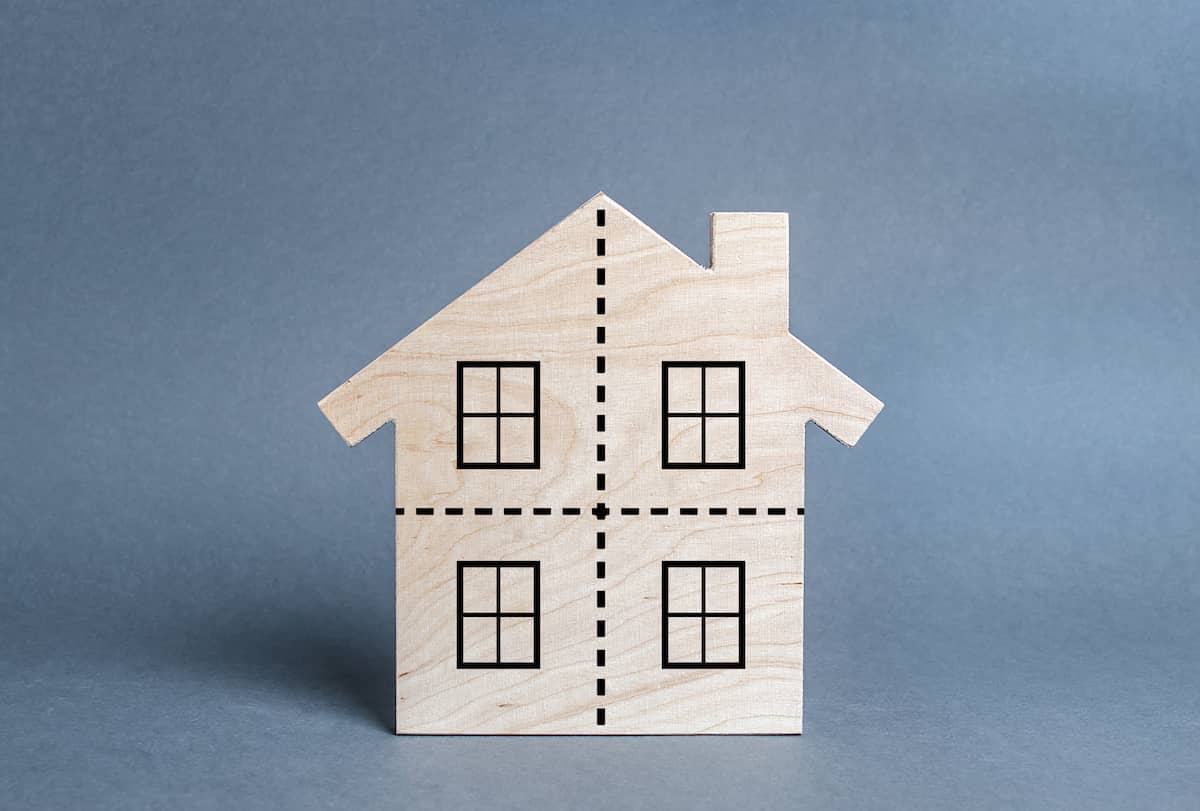