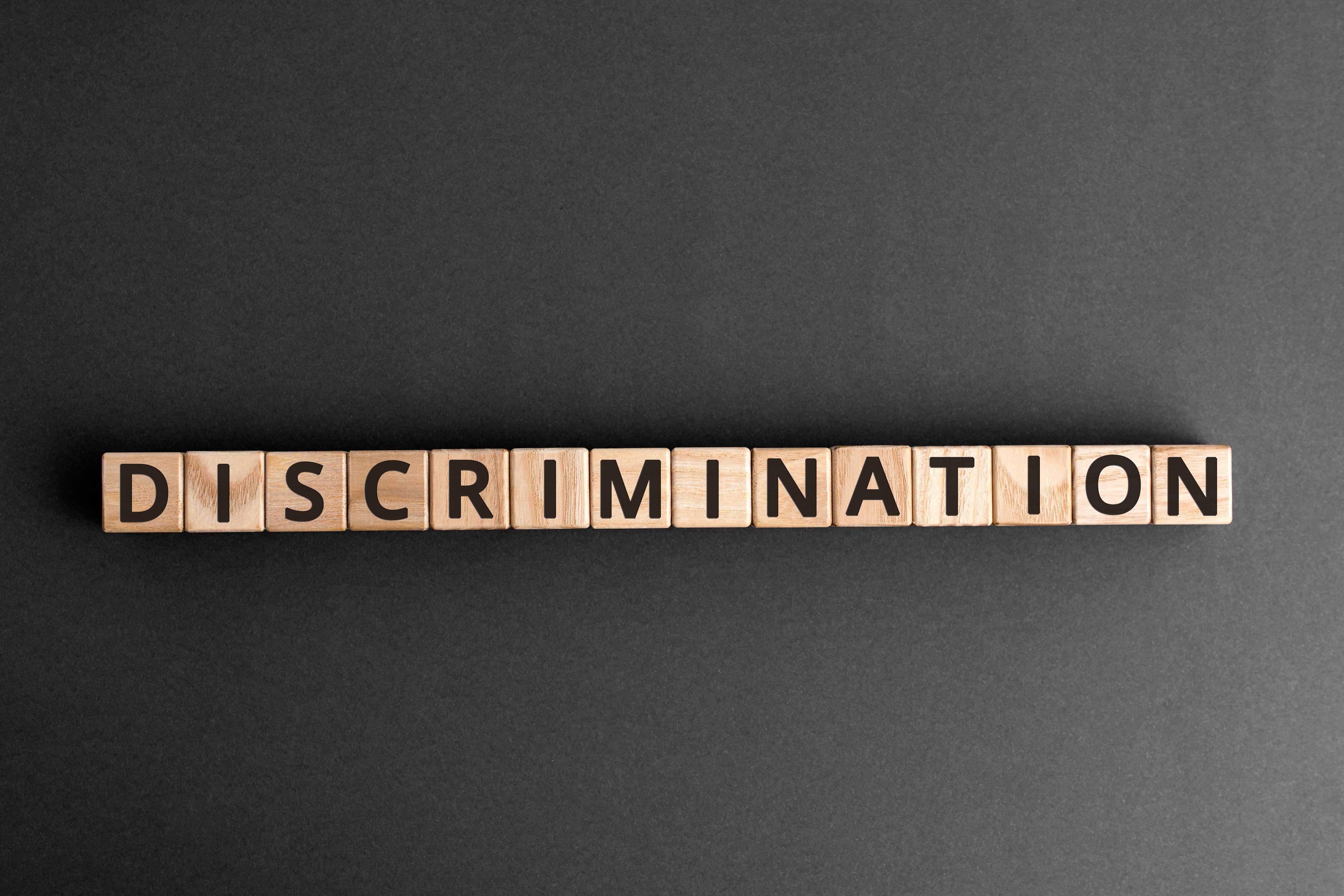 A couple who were denied an adoption because of their race have won a legal battle against social services.

According to reports, the Mander family, who are British but of Sikh Indian heritage, were told in 2016 that they could not make an application because “white couples would be given priority as only white children were available”.

The investigation, led by the Equality and Human Rights Commission (EHRC),  found that Sandeep and Reena Mander were instead advised to “consider adopting from India”.

The family issued a formal complaint against their local authority, Windsor and Maidenhead Borough Council, as well as appealing to the Local Government Ombudsman.

All avenues of appeal were shut down, however, forcing the family to take legal action.

Judge Melissa Clarke ruled in favour of the Manders this month, citing the council’s action as “direct discrimination on the grounds of race”.

“I consider that there is clear evidence that Mr and Mrs Mander, who I have found expressed willingness to consider a child of any ethnicity, received less favourable treatment than would a comparable couple of a different ethnicity,” said Judge Clarke.

“All of this discloses, in my judgment, what the unknown social worker stated in the very first phone call with Mr Mander, namely that Adopt Berkshire operated a policy of placing adoptive children with parents who come from the ‘same background’ – namely race.”

The couple were awarded nearly £120,000 in damages, of which £60,000 accounted for ‘special damages’ for the cost of adopting a child overseas.

Commenting on the judgment, the Mander couple said: “We believe our experience with Adopt Berkshire was not just an isolated event. When we went through the Intercountry adoption process we came across many couples who had similar experiences.

Rebecca Hilsenrath, the chief executive of the EHRC, added: “The law is very clear. We should not be treating people differently when they are offering loving homes just because of where they or their parents come from.”