A new study suggests that UK commercial property values grew by 0.25 per cent in January – and that prices have held up ‘better than expected’ since the Brexit vote.

The data, based on 3,052 property investments with a total capital value of £44.5billion, suggests that growth slowed last month, while commercial property values in some areas of London, such as the West End, actually fell slightly.

However, MSCI’s IPD Real Estate Index reveals an upward trend or ‘recovery’ in growth since the European Union (EU) Referendum on 23 June, which has only just begun to ‘lose steam’, the group has said.

Their data suggests that the industrial sector in particular managed to maintain ‘strong performance’ into 2017 – with industrial rental values growing by 0.3 per cent.

In the retail warehouse sector, rental value growth reached 0.2 per cent, up from 0.1 per cent in January.

Overall, the CBRE said that offices outside of London and the M25 zone experienced the strongest rental value growth last month, at 0.6 per cent. 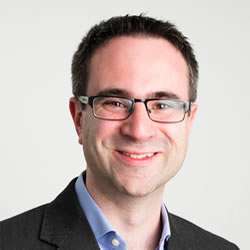