Reports about the death of the office have been greatly exaggerated, according to figures which show that demand for office space in the UK is higher than pre-pandemic levels.

In the first quarter of this year, the Royal Institution of Chartered Surveyors (RICS) reported a 30% swing in demand, with 69% of respondents reporting an increase in space allocation per desk last year.

The pattern is replicated in Europe where one office space specialist, Flexas reported a 300% spike in new office space inquiries has been registered across the continent.

Increasingly, businesses are locating outside London, resulting in increased demand for office space in cities such as Edinburgh, which saw record-breaking take-up of office space last year, and Manchester, which experienced a fourth consecutive annual increase in let office space.

“The general trend is that people want to open up shops, offices and cafes and get back to business,” says Robert Rosenberg, Commercial Property Partner at OGR Stock Denton.

“During the pandemic people said the office was dead and landlords in 2020 would have signed anyone up, but now rents have stabilised and the commercial property sector is buoyant. People want to get back to how things were before.”

3 considerations before signing a commercial lease

With a raft of businesses relocating and taking on new commercial leases, Mr Rosenberg gives his guidance on the top three considerations to make before signing a commercial lease. 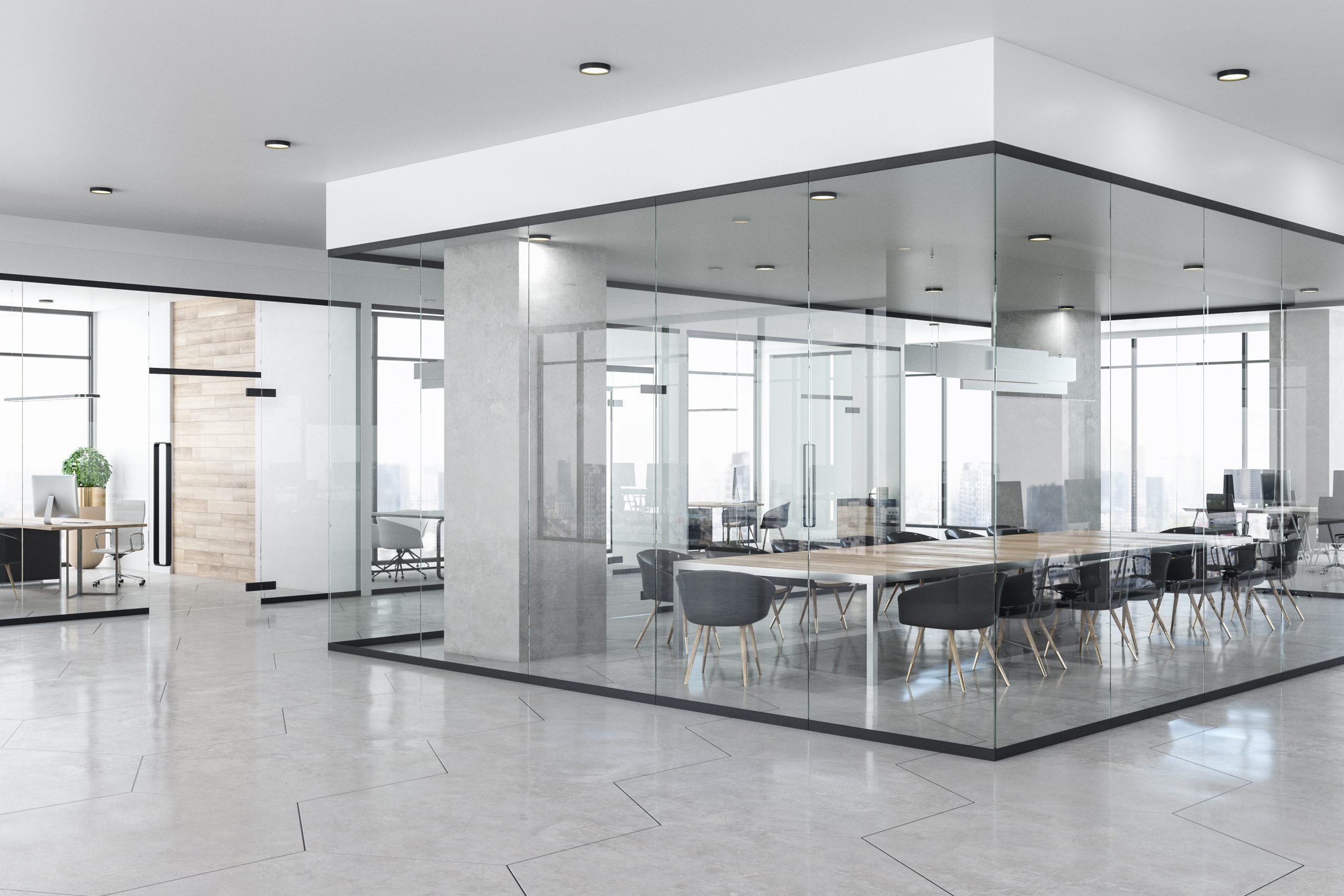 A lesson on wayleave agreements for internet on commercial property

Commercial rent and the Pandemic – what next for landlords?