Home » Civil partnerships to be extended to opposite-sex couples 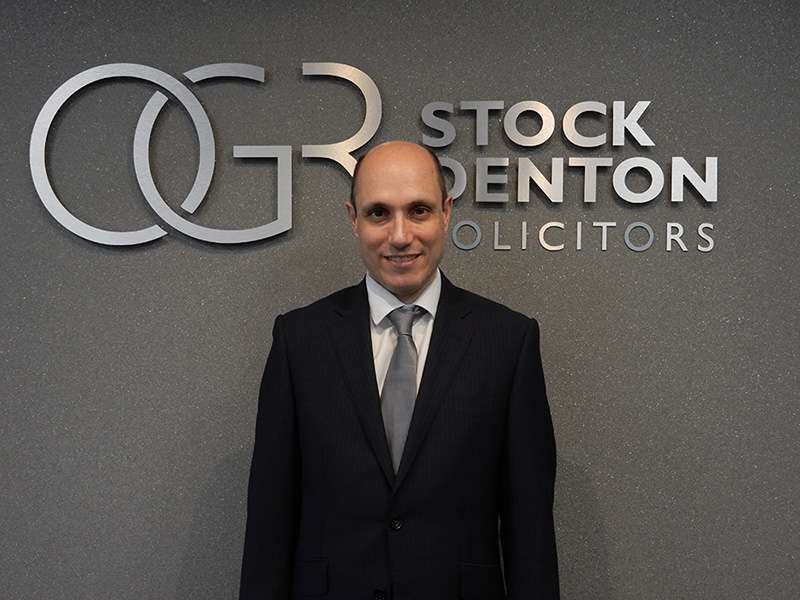 Theresa May has announced today that heterosexual couples in England and Wales will now be able to choose whether to enter into a civil partnership rather than get married.

The intention is to provide greater security for unmarried couples and their families to address the “imbalance” that allows same-sex couples to enter into both civil partnerships or get married.

“Today’s news means that modern family types outside marriage for heterosexual couples are being recognised by the State. Tax advantages, pension rights and welfare benefits previously provided only to married couples will now be extended to those heterosexual couples choosing to enter into civil partnerships rather than marriage.

“This is not a panacea for the millions of couples who choose not to have their relationship formalised by the state. While civil partnerships work well when both parties are in an equally committed long-term relationship, it can never cater for relationships where one party is more committed than the other and one partner is left financially and legally vulnerable when the relationship breaks down.

“I express concern that the ideal of formalised relationships for all may be seen as an opportunity to remove cohabitation from the political agenda despite the vulnerability that will continue to exist for many.

“It is vitally important for basic protections to be extended to unmarried couples and new legislation would offer the perfect opportunity to achieve this. This would herald real change to the lives of all who choose not to marry.”