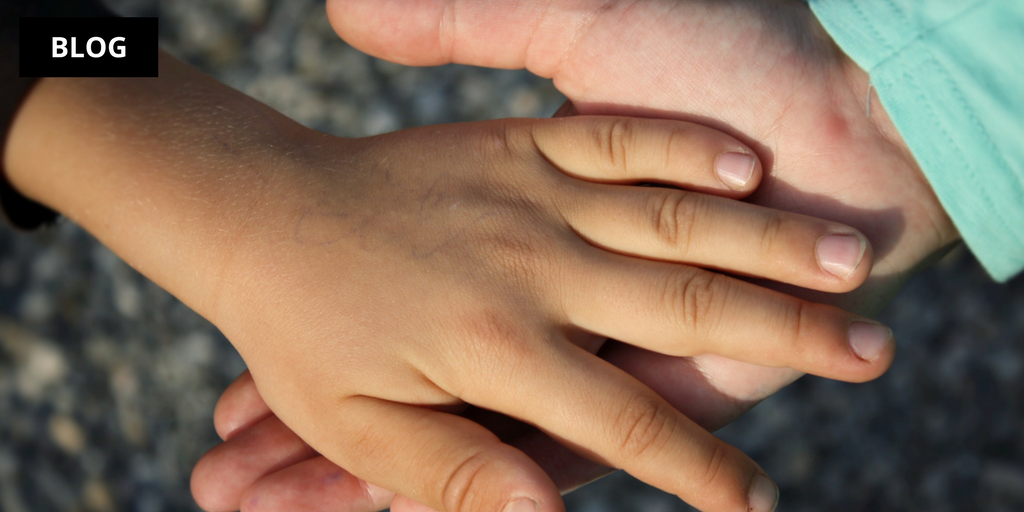 Children’s services in England and Wales are at “breaking point”, a Government committee has revealed.

In a damning new report, the Housing, Communities and Local Government Committee said the Treasury must invest at least £3.1 billion more in children’s services to bridge the funding gap.

It comes after recent figures revealed that local authorities have faced budget cuts of around 29 per cent since 2010, while reports on the ground suggest that services are reliant on the “goodwill of staff”.

Publishing the report, Clive Betts, who chairs the committee, said the last 10 years have seen a steady increase in the number of children needing support, but funding has failed to catch up.

“It is clear that this approach cannot be sustained and the government must make serious financial and systemic changes to support local authorities in helping vulnerable children,” he said.

Mr Betts added that the committee is looking to understand why demand is increasing and whether it can be reduced.

The report also highlights significant errors in the funding formula, which is stopping local authorities from meeting their obligations.

Commenting on the report, Children England, a charity whose aims include advancing the welfare of young people, said the nation has reached “crisis point” and “action is needed now”.

It said the Government should focus on “getting the basics right” and ensuring children’s services are well-funded across the country.

This means that one-off investments “cannot replace sustainable funding of all existing and new statutory commitments to children and families”, said Children England.

“Even with great complexity and diversity in local children’s services, the breadth of different evidence and perspectives that the Inquiry gathered, and the fact that the Committee itself is a cross-party body, one very clear and urgent message emerges. There is simply no getting away from the fact that austerity policies are leaving thousands of children and families and many essential local services at absolute breaking point,” said Children England Chief Executive, Kathy Evans.