A care home group has successfully applied to continue a freezing injunction against one of its building contractors. The case involved Nicholas James Care Homes and Liberty Homes, whose business relationship had begun in 2002.

In March 2020, Nicholas James believed that it had overpaid by around £1.5 million for the development of a care home.  Liberty disagreed and stopped working on the project in July 2020. It sent a pre-action letter of claim for £1.15 million that it felt it was owed for several projects. Nicholas James responded by asserting an entitlement to recover overpayments of £2.64 million.

In February 2022, an adjudicator decided that the Nicholas James had overpaid by £2.59 million and ordered Liberty to repay that sum. It failed to do so, and Nicholas James was set to begin adjudication enforcement proceedings. It then discovered that Liberty had established several new corporate entities since August 2020. It transferred most of its assets to these entities in November 2020.

Nicholas James was granted a without notice interim freezing injunction. This prohibited Liberty from removing, disposing or dealing with any assets in England and Wales up to the value of £2.9 million. Liberty claimed that the injunction should not have been made and should not be continued as Nicholas James had delayed excessively in applying for it and there was no risk of dissipation of assets.

The Technology & Construction Court ruled in favour of Nicholas James. While the dispute began in mid-2020, Nicholas James became aware of a risk of dissipation in March 2022, which was the relevant date for the purpose of a freezing injunction application.

Importance of this judgement

It had a good arguable case, which included a true-value adjudication decision in its favour.  Liberty had transferred almost £6 million of assets to third-party entities when it was already aware that Nicholas James had claimed an entitlement to repayment of £2.64 million. The transfer of its assets was not part of an existing pattern of dealing or as part of its usual business.  There was a real risk of an unjustifiable dissipation of assets on Liberty’s part.

Please contact us for more information about the issues raised in this article or any aspect of dispute resolution. 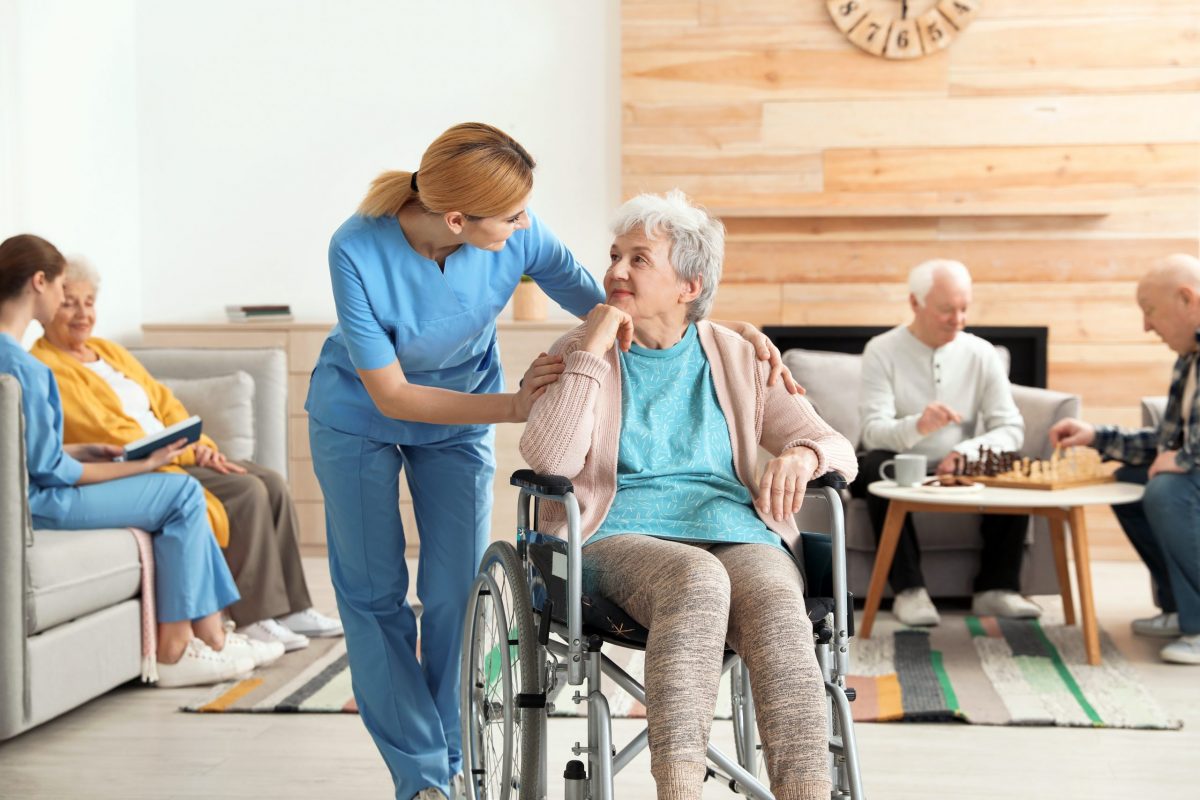