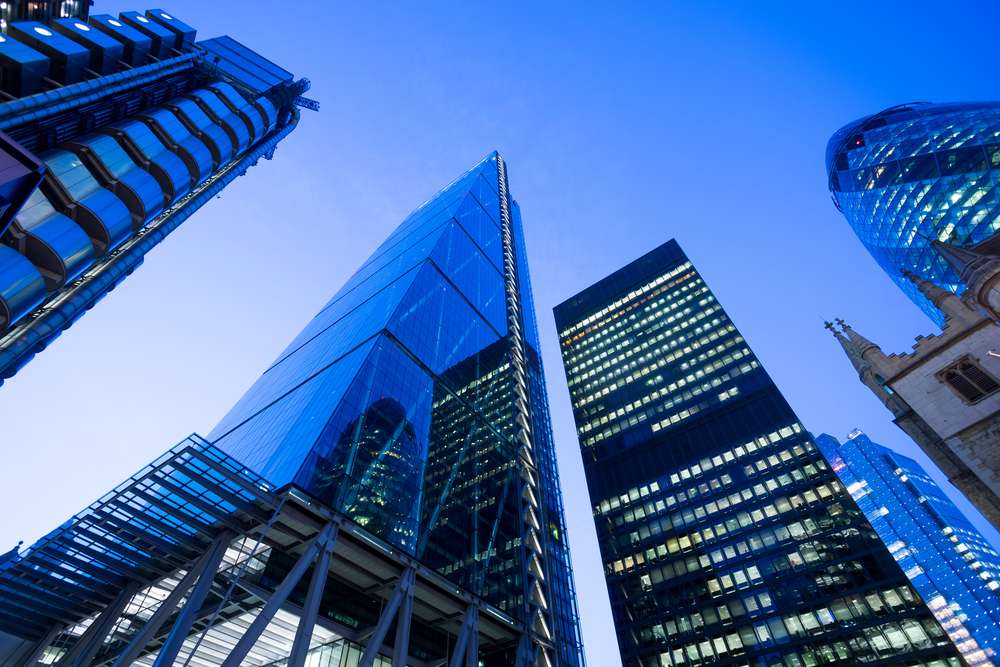 The collapse of outsourcing giant Interserve highlights the dangers of relying on very few companies to take on the biggest public sector contracts, a business body has warned.

The Federation of Small Businesses (FSB), which published the report, said we must move to an environment where “Project Bank Accounts” are the norm for large public procurement projects.

The recommendation comes after it was revealed that administrators had been called in to rescue Interserve, which employs some 45,000 UK staff and more than 68,000 globally.

The administrators said the company will now be sold and the assets will be moved to a group controlled by Interserve’s lenders, which would protect ongoing projects and jobs.

Earlier this year, it was revealed that the organisation, which has at least 50 current contracts worth £2.1 billion with the public sector, including supervising around 40,000 “medium-low risk offenders” for the Ministry of Justice, would restructure in an attempt to reduce its debt of almost £650 million.

Commenting on the sale, administrator Hunter Kelly said: “This transaction secured the jobs of 68,000 employees, the majority of whom work in the UK, as well as ensuring there was no disruption to the vital public services that Interserve provides to the UK Government.”

However, public bodies have warned that the near-collapse of the company should serve as a reminder not to place so much responsibility on giant businesses.

FSB National Chairman Mike Cherry said: “A year on from Carillion’s demise, lessons still need to be learnt. We have to move to an environment where Project Bank Accounts are the norm for large public procurement projects, and big contracts are broken up to provide opportunities for smaller firms. Doing so will diversify and de-risk supply chains, meaning higher performance.

“Thankfully – following FSB’s tireless campaigning in this space – Interserve is one of a few big outsourcers with a living will in place. That means work should be handed straight on to new suppliers, helping to avoid a Carillion-style meltdown.

“We will be checking that this takes places seamlessly and easily, and look to the Government to make sure it does. We continue to have promising conversations with other big firms that win large swathes of public contracts.”

The FSB added that in the division of future large public contracts, those responsible for public procurement must be given the skills and resources they need to ensure that smaller contractors can compete for and win work.