An Asda employee who was constructively dismissed and racially harassed at work has been awarded compensation of £40,000 for injury to feelings.

Mrs S Henderson began working for Asda in 2003. She resigned in 2019 after being subjected to a 14-month campaign of racial harassment by two managers.

In 2020, after the first part of the hearing of her claim was completed, her GP prescribed anti-depressants.

The tribunal’s finding of constructive dismissal was handed down in 2021. Soon afterwards, Mrs Henderson was sectioned due to psychotic episodes. She was diagnosed with a mental health disorder that had left her unable to find re-employment.

A separate hearing was held to determine the level of compensation.

The tribunal held that in accordance with the Employment Rights Act 1996, she was awarded a basic award of £3,768 for unfair dismissal and a compensatory award of £10,886.

The tribunal also held that, where a discrimination complaint was well-founded, it had a power under the Equality Act 2010 to make an award of damages.

Such an award could include compensation for injury to feelings. In this case, an award of £40,000 was appropriate for the following reasons:

Please contact us if you would like more information about the issues raised in this article or any aspect of employment law. 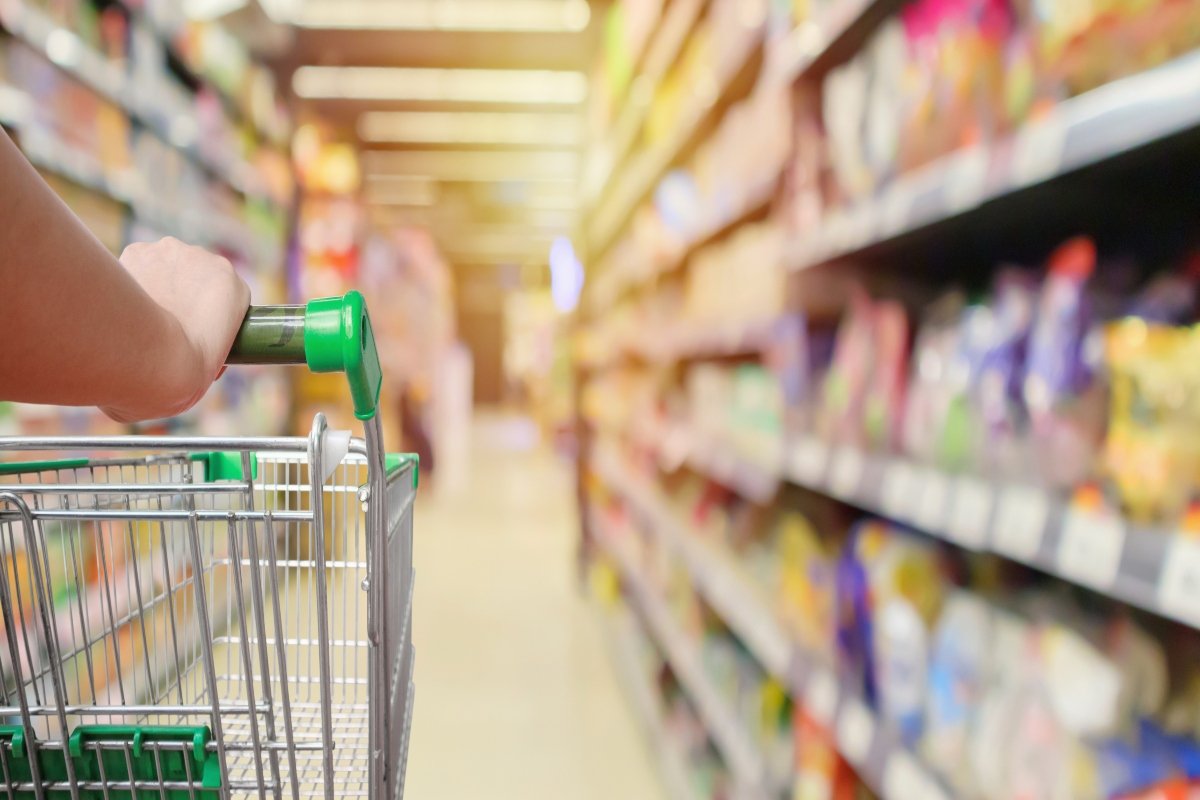