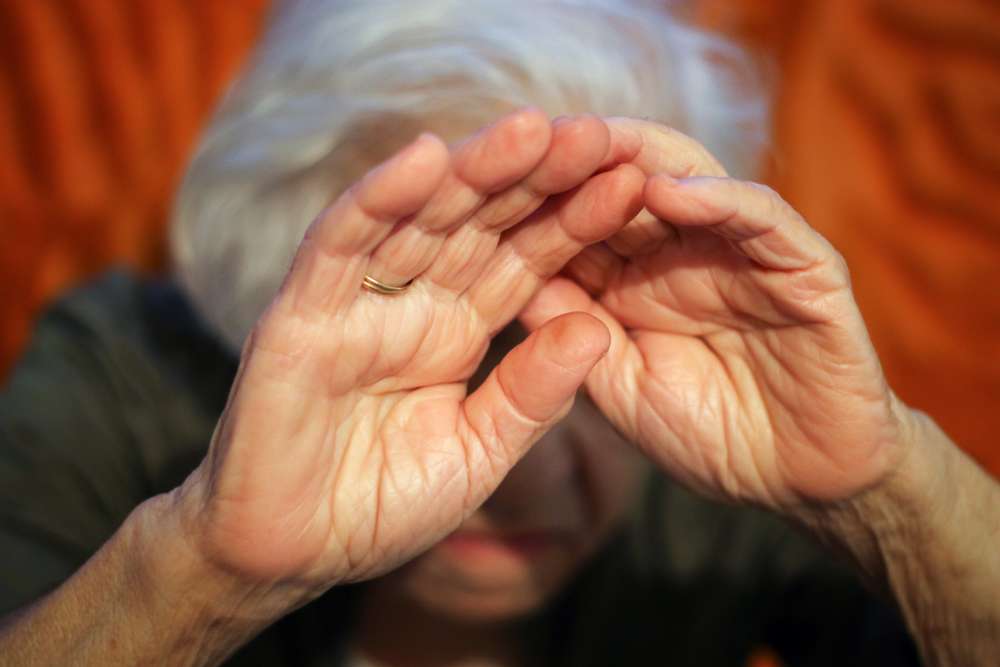 The charity Age UK is leading calls for action to be taken to protect over-60s from the threat of domestic abuse.

According to new figures obtained by the organisation, more than 200,000 people living in England and Wales who were between the ages of 60 and 74 experienced a form of domestic abuse within the space of a year.

However, they believe the figure could be higher due to unrecorded abuse.

Caroline Abrahams, Age UK’s charity director said: “There’s a widespread misconception that domestic abuse only happens to younger people but sadly hundreds of thousands of older people are affected, too.

“It’s high time that this was fully recognised by the law, policy and practice so that the needs of older survivors can be identified and properly met.”

The figures are being included in a report that is being launched on the same day that the domestic abuse bill receives its second reading in parliament.

In their report, Age UK calls for the final version of the bill, to include the views and needs of older people.

The report, which is backed by the Women’s Aid Foundation, who said older survivors of domestic abuse, could face significant barriers when asking for help or when trying to leave an abusive relationship.

Adina Claire, the acting Co-Chief Executive of Women’s Aid, said: “Domestic abuse can happen to any woman, regardless of age. We know, however, that some older women might not recognise their experience as domestic abuse or may find it difficult to ask for help because they are dependent on their abuser.

“We welcome Age UK‘s recommendations for the Domestic abuse bill, such as collecting data on all ages and embedding policy and practice across health and social care which will transform the support provided to older survivors, improving and saving lives. Their needs must be considered in this legislation.”