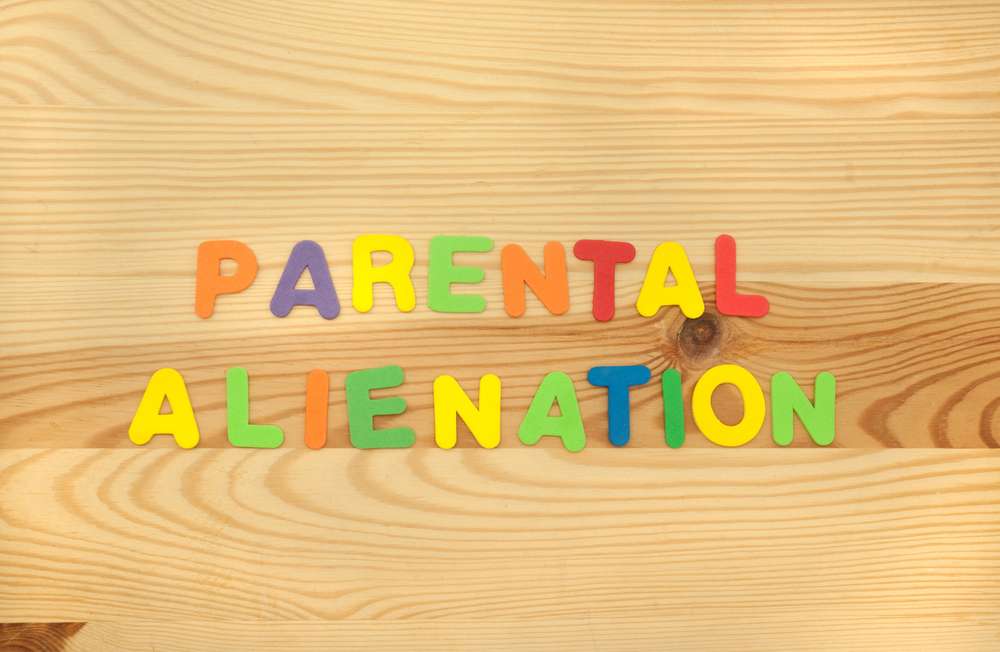 Abusive parents can play the family court system to gain access to children, a major new report has revealed.

The study, published by Brunel University, shows that estranged fathers with an alleged or proven history of abuse can use parental alienation claims to “discredit mothers and gain parenting time”.

According to family law organisation Cafcass, the definition of parental alienation is “under debate”. Most experts believe, however, that parental alienation is when a “child’s resistance or hostility towards one parent is not justified” and is the result of “psychological manipulation by the other parent”.

In court, a parent can claim parental alienation against a former partner if they believe the child is being unfairly influenced. According to the Brunel study, 40 published cases of claimed parental alienation were heard in England and Wales between 2000 and 2019 – although the real figure could be much higher as private cases are not included.

The researchers found that mothers had “little to no success” when claiming parental alienation, while fathers – some abusive and controlling – were able to gain access to children.

In some instances, parental alienation “became grounds for transfers of residence of the child”, the report added.

Commenting on the study, lead author Dr Adrienne Barnett said: “Domestic abuse perpetrated by ‘political’ and or ‘irrational’ fathers was generally condemned by the courts, and their claims of parental alienation rejected.

“However, abuse by seemingly ‘normal’ fathers was frequently filtered out of the proceedings and they have been increasingly successful in parental alienation claims.

“We need to find other ways of talking about children’s welfare that recognise children’s interlinked vulnerability, agency and relationships before any further harm is done to them.”