Home » A Two Minute Guide To The Domestic Abuse Bill 2021 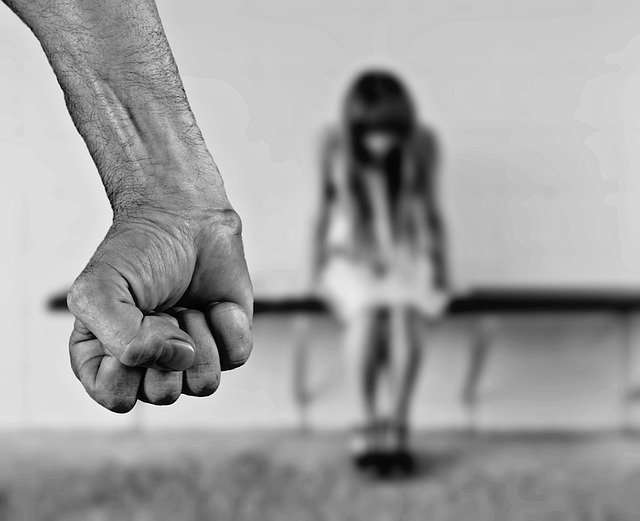 One of the unspoken tragedies of the Coronavirus pandemic is the dramatic increase in domestic abuse. According to a House of Common’s Insight,  although there is no official data so far on the impact of lockdown on domestic abuse, the Office for National Statistics (ONS) reported that by mid-May 2020, there was a 12% increase in the number of domestic abuse cases referred to victim support. And between April and June 2020, there was a 65% increase in calls to the National Domestic Abuse Helpline, when compared to the first three months of that year.

For many years, women’s groups, Family Law Solicitors, and law enforcement agencies have asked for tougher legislation to protect victims.  Former Prime Minister, Theresa May took up the cause and in July 2019 introduced the Domestic Violence Bill 2019-21 to the House of Commons. On 29 April 2021, the long-awaited Bill received its Royal Assent.

“Today marks an historic moment for victims and survivors of domestic abuse when change is needed the most.

The act sets out my legal powers which I will use to support all victims across England and Wales by first tackling the ‘postcode lottery’ of services.

So many campaigners, charities and individuals have worked incredibly hard to make the bill as robust as possible and there is no doubt that the legislation, which now includes non-fatal strangulation as a standalone offence, is much stronger as a result.

Legislation won’t transform things overnight and we know there is more to do, so and I will work with partners to advocate for further changes.”

The Domestic Abuse Act (DAA) 2021 is wide-ranging.  It creates new offences, extends existing law, and amends other legislation.  Its main provisions include:

Domestic abuse and economic abuse have been defined

For the first time, domestic abuse has been defined in legislation.  A definition of economic abuse is also provided:

(1) This section defines “domestic abuse” for the purposes of this Act.

(a) A and B are each aged 16 or over and are personally connected to each other, and

(b) the behaviour is abusive.

(a) physical or sexual abuse;

(b) violent or threatening behaviour;

(e) psychological, emotional or other abuse;

and it does not matter whether the behaviour consists of a single incident or a course of conduct.

(a) acquire, use or maintain money or other property, or

(b) obtain goods or services.

(5) For the purposes of this Act A’s behaviour may be behaviour “towards” B despite the fact that it consists of conduct directed at another person (for example, B’s child).

The police and the Courts are given greater powers

The police and the Courts are at the heart of protecting victims of domestic abuse. Under the DAA 2021, the police can issue Domestic Abuse Protection Notices, providing victims with immediate protection. The Courts can make a Domestic Abuse Protection Order that demands perpetrators take responsibility for their actions and seek mental health support and/or drug and alcohol rehabilitation if required.

Domestic abuse victims to be given housing priority

Local authorities will have to prioritise those who have been made homeless due to abuse. The DAA 2021 also places a duty on local authorities to ensure victims receive therapy, advocacy, and counselling in safe accommodation.

Non-fatal strangulation is now an offence

Perpetrators can no longer cross-examine victims in person

Being cross-examined by an abuser in Family Court proceedings is incredibly traumatic for victims. The DAA 2021 amends the Matrimonial and Family Proceedings Act 1984 barring anyone convicted of, given a caution for, or charged with a domestic abuse offence from cross-examining in person a witness who is the victim or alleged victim of the abuse, and vice versa. The Court can provide alternatives to cross-examination or appoint a Solicitor to undertake cross-examination of the witness.

Victims will also be given further protection from intimidation by having access to special measures such as being able to give evidence via video link and protective screens.

Children who hear, see, or experience the impact of domestic abuse are recognised as victims under the DAA 2021.

Domestic abuse is a scourge on all societies and does not discriminate against sex, age, race, or sexual preferences. The DAA 2021 has been long anticipated and provides robust measures to further protect victims.

If you or your children are in immediate danger, please call 999 and ask for the police. You can also call the 24-Hour National Domestic Violence Helpline on 0808 2000 247.

Further help and support are available from the below organisations.

To make an appointment with one of our Family Solicitors based in North London please email or phone 020 8349 0321.